The Help to Buy Scheme’s Impact Across England Revealed 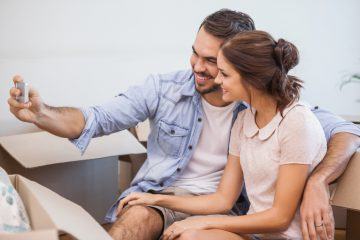 BBC News has analysed the impact of the Help to Buy scheme across England, particularly in London, following the release of official figures.

The study found that one in three new build homes outside London were bought through the Help to Buy Equity Loan scheme between April 2013 and April 2016, while just one in ten were purchased in the capital.

The Help to Buy scheme was introduced to boost the housing market by getting first time buyers onto the property ladder.

A property expert believes the scheme has had “little success” in London, where, in some cases, loans of up to £190,000 have been taken out.

The Government reports that it has helped buyers purchase more than 100,000 homes across England.

To assess the impact of the scheme, BBC England has analysed official figures from the Department for Communities and Local Government. It found: 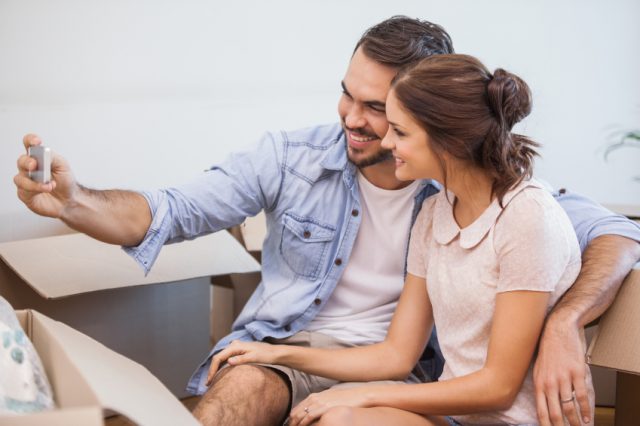 The Help to Buy Scheme’s Impact Across England Revealed

Just ten equity loans had been taken out in the London Borough of Hammersmith & Fulham by October 2016 since their introduction in 2013, with buyers receiving £1.9m between them, or an average of £190,000 each.

Six of these buyers were helped between June and September 2016 alone, suggesting that the rise in the upper limit made a massive difference.

In Kensington and Chelsea – the most expensive place to live in the country – the only two loans taken out were worth a combined £360,000.

The BBC expresses concerns over the rate of take-up in London, which is significantly lower than in the rest of England.

Henry Pryor, a property agent and housing market commentator, warned that there could be a “severe hangover” once the subsidies of Help to Buy are removed.

He says: “The Help to Buy initiatives have been more helpful away from the South East, where prices are lower. Clearly, there is less practical opportunity in London, which is one reason why the numbers here are so small. Even the capital’s own version (with a higher upper loan limit of 40%) has had little success.”

He said the schemes had “clearly helped politically and practically”, but added: “The question is whether the Government can wean lenders and developers off the financial drug that it has become addicted to.

“Watching commercial businesses [housebuilders and developers] get fat on taxpayer subsidies is not something that can or perhaps should last forever. At some stage, we will need to remove the punchbowl and, when that happens, the hangover may be severe.”

Roger Harding, the Director of Communications, Policy and Campaigns at Shelter, also comments: “While a Help to Buy equity loan might help some first time buyers onto the ladder, in the short-term, there is a risk it will push up house prices, making it even tougher for others to buy a home in the future.

“If the Government really wants to tackle our housing shortage, its best bet is to start with building homes that are genuinely affordable for people in low to average incomes to buy and rent long-term.”

Housebuilders, however, insist that the Equity Loan scheme has helped first time buyers who would not otherwise have been able to purchase a home.

Gavin Stewart, the Sales Director at Barratt London, said it had proved an “effective way for many Londoners to get on the property ladder”.

Luke Smith and Barbara Antkowiak, who bought a Barratt London home in Hendon with a Help to Buy loan, says it means they spend less than they would on rent.

Smith says: “We’re hoping that by the time we come to pay it off, the house will have gained enough in equity.”

A spokesperson from the Department for the Communities and Local Government, reports: “Help to Buy equity loans have helped more than 100,000 households get on the housing ladder since it was launched in 2013. It is one of a number of housing schemes provided by the Government, so people have a choice of what is right for them.”

There is little evidence that the scheme is pushing up house prices, they add.

The Department claims that London Help to Buy is “performing strongly” and has seen take-up double since the upper limit was raised in February 2016.

Do you believe the impact of the scheme has been positive?

New data released from the Mortgage Advice Bureau has given reason for concern over the Government’s Help to Buy scheme.

According to the figures, the Help to Buy equity loan scheme for new homes has experienced five straight months of completions declining on a year-on-year basis.

The data shows that there were 4,628 Help to Buy completions in the first quarter of 2015, which indicated the slowest quarter since the third period of 2013, which was the first full quarter of the scheme. On a year-on-year basis, completions fell by 17%.

However, more of a concern is the fact that completions in quarter one of this year fell by a substantial 43% in comparison with the final quarter of 2014.[1]

Despite this concerning slide, statistics show that private enterprise completions are actually rising. During quarter one of 2015, there were 25,970 private enterprise housing completions, representing a 14% increase from the same period last year, when 22,710 projects were completed. This also represented an increase of 7% from quarter four of 2014.[1]

Equity loan completions for the first quarter of 2015 accounted for 18% of the total of private enterprise completions. This was down by 7% on the same period last year.[1] This highlights the drop of in the role of Help to Buy in the private housebuilding sector.

In the face of this fall in activity, data from the Mortgage Advice Bureau also shows that the scheme does continue to find its target audience. The National Mortgage Index found that that the average Help to Buy customer in quarter one of this year was 31.9 years old. This was 5.5 years younger than the average homebuyer across the market as a whole.[1] 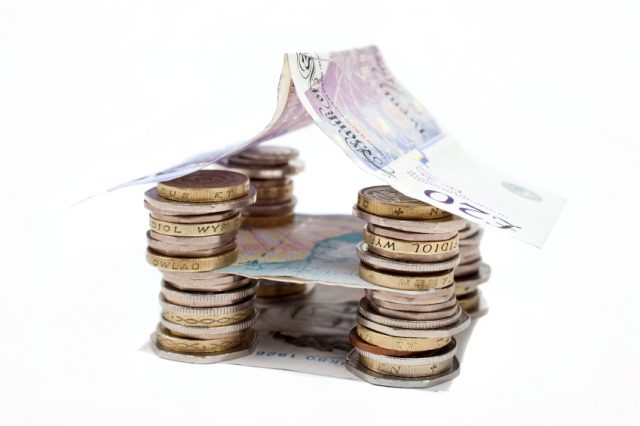 Andy Frankish, new homes director at the Mortgage Advice Bureau, feels that, ‘the Help to Buy equity loan has been a great success for helping first-time buyers and those with lower incomes get onto the housing ladder.’ He suggests that, ‘the drop in completions over the last few months at a time when total house building is on the up suggests lenders are putting their weight behind new builds without needing the Government incentive.’[1]

‘It is certainly positive for the economy that house builders no longer look quite so dependent on Help to Buy to grow the housing stock,’ continued Frankish., more asking, ‘would house building rise faster if more can be done through Help to Buy?’[1]

Frankish believes that, ‘if the scheme was being used to its full capability with better promotion of the scheme on a national level; it would not only help those still struggling to access the housing market but provide a much needed push for house building which is still a great concern and a long way off target.’[1]

New data released from the Mortgage Advice Bureau has given reason for concern over t...