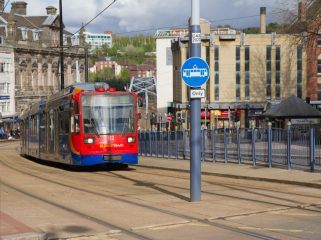 Buy-to-let landlords in parts of Sheffield must now apply to the council for a licence to let their properties, as a new selective licensing scheme comes into force today (Thursday 1st November 2018).

Under the new selective licensing scheme, all landlords who own properties in parts of London Road, Abbeydale Road and Chesterfield Road must have applied for a licence in order to continue letting to tenants. 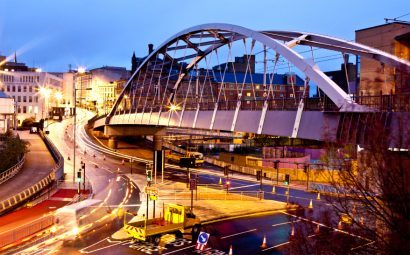 Sheffield City Council explains that the new selective licensing scheme is being introduced to improve the standard of properties in the local private rental sector.

Under the rules, landlords must:

Landlords who have not yet applied for a licence are at serious risk of breaching the new selective licensing scheme, and could face criminal prosecution and financial penalties as a result.

Councillor Jim Steinke, the Cabinet Member for Housing at Sheffield City Council, tells landlords: “Don’t underestimate our commitment and our powers. We mean what we say.

“We have thousands of safe and well managed private rented properties across the city. But we cannot ignore the despicable conditions we saw on London Road, Abbeydale Road and Chesterfield Road. We encourage all landlords to help themselves and take responsibility.”

He adds: “Everyone deserves to live in safe, good quality housing, regardless of whether they rent or own their home.”

If you own properties in any of the areas of Sheffield mentioned above, we urge you to ensure that you have the correct licences in place under the new selective licensing scheme.

We will continue to keep you up to date with details of licensing schemes across the country at LandlordNews.co.uk.

Sheffield has been buoyed with the news that planning consent has been awarded for a £20m student accommodation scheme in the city centre.

The City’s council gave the go-ahead for London-based developer Southern Grove to build a new 246-bed development last week. Situated adjacent to the University of Sheffield’s Engineering Faculty, Steel City will include modern accommodation and networking facilities, with a rooftop bar.

Chief Executive Andrew Southern noted: ‘Securing planning permission for this scheme will enable us to create an exciting development that will break away from the traditional concept of student halls of residence. We are working in close collaboration with Axis Architecture, the masterminds behind this striking building and with Steel City we’ve put together a high-quality redevelopment that stiches a modern twist back into the traditional 19th century fabric of that area.’[1]

‘As well as enlivening and regenerating an underused site, Steel City will benefit Sheffield in a number of other ways, including job creation, increased economic activity, and the freeing up of traditional family housing stock for local people,’ he continued.[1]

Work on the project is due to begin in the Spring, with the building scheduled for completion in time for the 2019 academic year.

Top of the class

Just last year, Sheffield, home to the University of Sheffield and Sheffield Hallam University, was named the best city for graduates. This was based on:

Research conducted by property website The House Shop found that Sheffield had the cheapest rental and living fees. A two-bedroom house cost £667 per month to rent on average. The average purchase price was found to be £119,806. 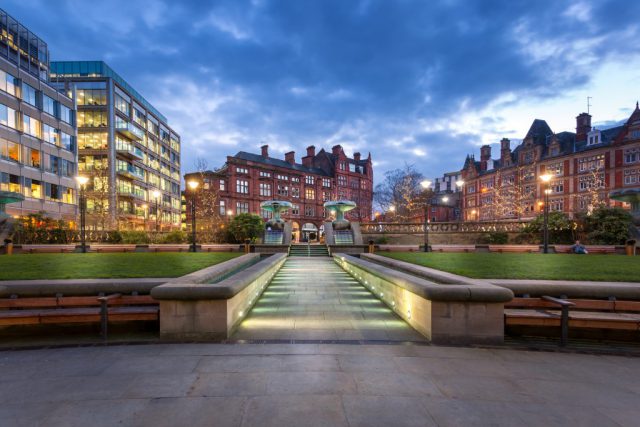 The growing popularity of the city has led to demand for property increasing, not just for students but for those relocating from areas such as Leeds and Manchester. Sheffield is also a very attractive region for buy-to-let investors.

In 2016, Sheffield was named as the third city for buy-to-let property investment opportunities after Leeds and Manchester. The average rental yield in the city is currently 5.3% per year, according to Urban.co.uk.

Adam Male, co-founder of Urban, said: ‘Universities in the North are incredibly popular, and for  parents with children studying in the area, this region  presents itself as a prime place to invest. With massive transport investments planned for these areas as well as more businesses moving North, a buy-to-let  in these areas is not only likely to offer short-term financial  gains, but a solid long-term investment too.’[1]

Investors in Sheffield remain confident in the housing market in the city, if the latest auction results are anything to go by.

Mark Jenkinson & Son’s most recent auction in the Steel City saw sales of nearly £3.8m, suggesting that the property market is buoyant following the Brexit vote.

The auctioneer present said that he managed to sell 30 out of 35 lots on offer, including three post-auction transactions.

Sales at the auction at Sheffield United’s Bramall Lane included an old people’s home and a public toilet!

Adrian Little, auctioneer and partner at Mark Jenkinson & Son, believes the sales represent a ‘healthy state of affairs’ in the city’s housing sector.

The highest price fetched on the day of the auction was £415,000 for an eight-flat building in Steade Road, Nether Edge.

Mr Little observed: ‘I think the sale was a really positive example of what’s going on in the market. It’s (the sales success rate) probably higher than it was at the peak of the market in 2006 and 2007. It’s a very strong overall level.’[1]

Little believes that the auction is a small barometer of what is going on in the wider market in the city. He believes that investors are continuing to purchase property at auction as they are ‘confident’ that it remains the best way to invest in bricks and mortar.