Women are more instinctive than men when purchasing property, according to a new study by easyProperty.

The investigation, carried out in conjunction with behavioural and psychological experts, revealed that women are 13% more likely to ‘mentally move into a home’ then their male counterparts.

A survey of 1,000 people found that 28% of women repeatedly view a property on the internet having already visited. This is 5% higher than men.

In addition, men were found to be more likely to pull out of a deal because they dislike the seller. One third of all respondents said they judged the property owner on the cleanliness of the home.

Just under one-fifth of all respondents said that they regard block viewings and open house events just as stressful as a job interview! 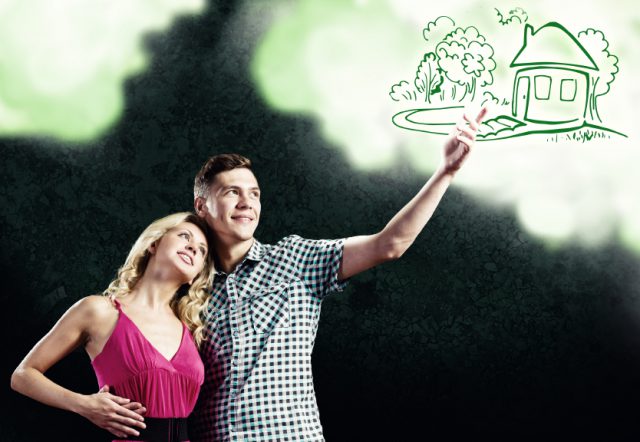 Sir Cary Cooper CBE, professor of organisational psychology, thinks than men are a lot more focused on the transactional nature of locating a home. He feels that women however are much more likely to visualise themselves in a new property.

Cooper noted, ‘block viewings can add to the stress and even drive competitive behaviours. Competition for resources and territory in humans is natural and informs a lot of behavior.’[1]

‘Equally, tensions do arise when people are in cramped spaces. House viewings with multiple interested parties could be just as stressful due to these cramped conditions, Mr Evans added.[2]

The most recent report by The Council of Mortgage Lenders has revealed that gross mortgage lending hit £18.5bn in April.

Mohameed Jamel, economist at the Council of Mortgage Lenders, ‘as we move past the stamp duty change that came into effect at the start of April, we expect to see a quieter second quarter, as some transactions that were due to take place were brought forward to the first quarter of this year. This is likely to mean that over the next few months buy-to-let takes a back seat as lending is driven by first-time buyers, movers and remortgage customers.’[1]

‘The underlying picture still shows signs of growth, as the market remains underpinned by strong fundamentals such as increasing wages and rising employment. But it is possible that the uncertainty around the upcoming EU referendum in June will weigh on activity in the upcoming months,’ he added.[1]

Henry Woodcock, principal mortgage consultant at IRESS, said, even with the availability of high numbers of low interest rate mortgage deals, it’s no huge surprise that borrowing in April was so much lower than in March given the false peak which resulted from a rush to beat the Chancellor’s 3% tax hike on BTL. Will we see a rise in lending in May? That will depend on a number of factors.’[1]

‘Lenders may increase the number of long-term deals of up to 40 years to tempt borrowers struggling to afford shorter terms, but on the flip side, as the Bank of England interest rate remains static, lenders may increase interest rate margins. The lowest rate tracker deals have already risen by 0.24% in the last six months. The unknown effect of the EU vote in June may further depress lending in May as borrowers wait and see both the result and the impact on lenders and house prices,’ Woodcock concluded.[1] 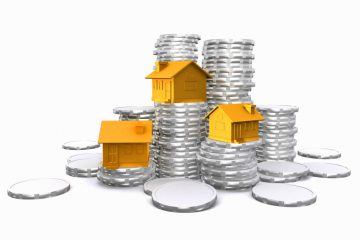 New figures from the Council of Mortgage Lenders (CML) suggest that buy-to-let lending continues to show a substantial annual rise.

Buy-to-let purchasing has showed greater annual growth than home-owner loans for the best part of the year. The CML said that this is in part a market recovery response, with buy-to-let lending declining more sharply than home-owner lending during the economic downturn.

Loans for home-owners for house purchase fell by 50% in volume terms from 2007 to 2009, while buy-to-let loans for house purchase fell by 71% during the same period. Buy-to-let represented 17% of total gross lending in August, a proportion that has remained more-or-less constant since the turn of the year. However, this figure was up from the 13% recorded in the same period in 2014.[1] 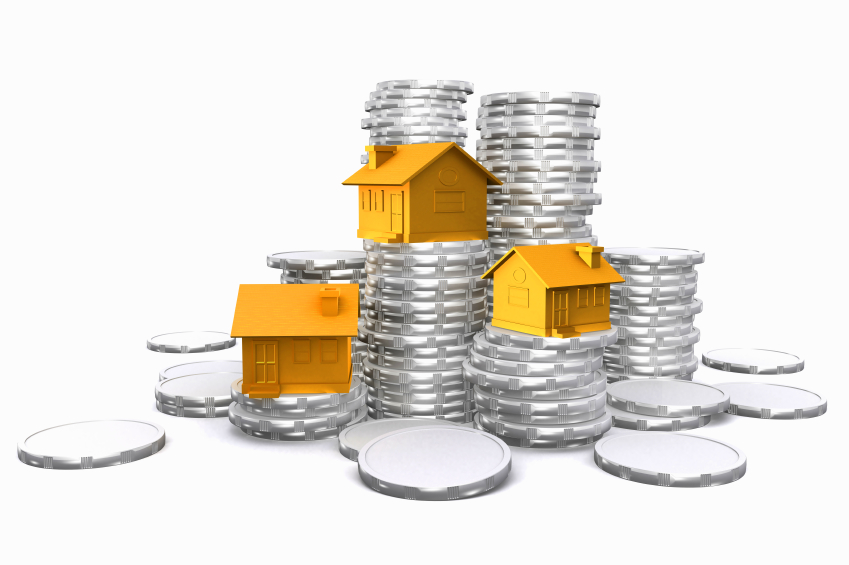 The largest driver in the buy-to-let mortgage market was remortgaging, with the number of loans up by 51.3% annually. What’s more, the number of properties purchased was up by 26.5%.

CML chief economist Bob Pannell noted that, ‘seasonal factors pushed all categories of lending lower in August compared to July.’ He went on to say that, ‘however, the mortgage market continues to see year-on-year growth and we expect this to continue over the coming months.’[1]

People have different ideas about when the best time of year to sell a property is, b...