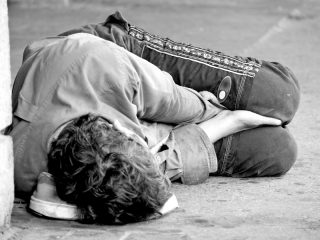 There are believed to be three times more homeless young people in Britain than official Government data suggests, reveals a new study.

Cambridge University estimates that around 83,000 homeless young people had to rely on councils and charities for shelter in the last year.

This is over three times the 26,852 young people recorded as homeless by the Department for Communities and Local Government. 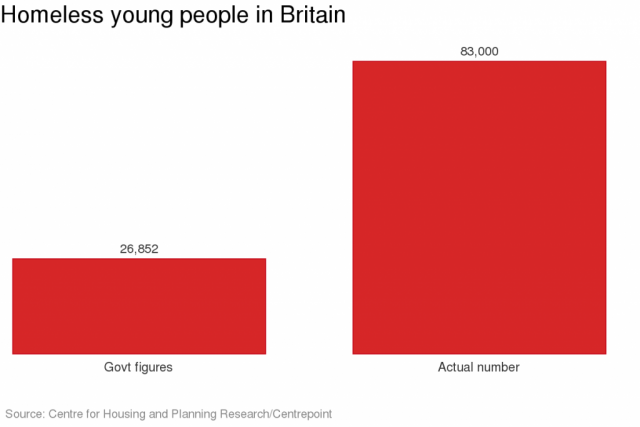 The research says that this “worryingly high” level of youth homelessness is “a minimum estimate and it is likely that in reality more homeless young people access support across the UK.”

The study used official figures alongside examinations of 40 local authorities and a national poll of over 2,000 16-25-year-olds.

It observed homelessness over the course of a year, including rough sleeping, staying in hostels and sofa-surfing.

Chief Executive of homelessness charity Shelter, Campbell Robb, says: “This research paints a grim picture of youth homelessness in the UK and it demonstrates that the Government’s current plan to cut housing benefit for 18-21-year-olds could be nothing short of catastrophic, as it’s this which helps to pay for the hostel beds that keep young people off the streets.

“If the Government really wants to help young people, its first priority should be to invest in the safe, secure and genuinely affordable homes that are so desperately needed, rather than stripping away the threadbare safety net they have at the moment.”1

ComRes conducted a survey for the study, which found that over one in seven young people (17%) have slept rough, including in cars or squats, in the last year.

The research states: “When the poll data was scaled up to reflect the wider population, an estimated 1.3m young people aged 16 to 24 have slept rough during the past year.”1

A Government spokesperson comments: “Since 2010, we have increased spending to prevent homelessness, making more than £500m available to local authorities and the voluntary sector.”1 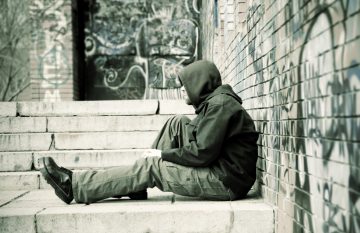 The London Borough of Hackney recently imposed a PSPO to clamp down on rough sleeping in the area. Those sleeping on the street could be given a £100 fixed penalty or be taken to court and fined up to £1,000.

Goulding took to Twitter to say she is “deeply concerned about how out of touch people can be.” She added: “Some councils in England have decided to treat homeless people as though they are criminals and are going to start fining them.”

She hopes her 4.8m followers will sign an online petition that will stop Hackney Council criminalising rough sleepers. The petition can be found here: https://www.change.org/p/hackney-council-stop-criminalising-hackney-s-rough-sleepers. 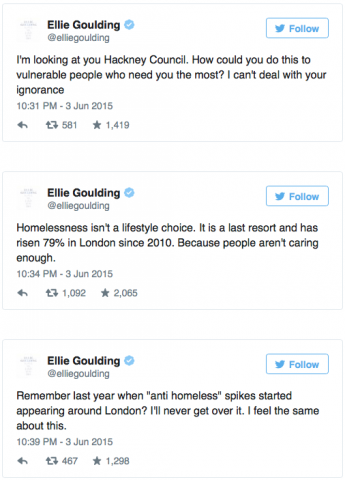 Goulding’s tweets can be read below:

Since the PSPO was introduced in April, Hackney Council has disputed backlash, saying: “Enforcement action will always be the last resort.”1

However, charities that work with homeless people, such as national group Crisis, believe the PSPO might push vulnerable people further away from the services that could help them.

Head of Crisis, Jon Sparkes, says: “Such deterrent measures are also counterproductive. They do nothing to tackle the underlying causes of homelessness and make it even harder for people to access the kind of support they need to move away from the streets for good. There are more sensitive and appropriate ways of tackling homelessness.”1

Donate Locate is a new app developed by creative agency Soul to avoid people not giving to the homeless. 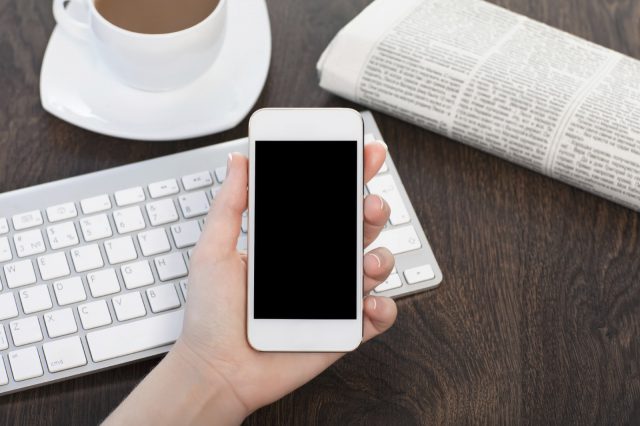 The app was developed in connection with London homeless charity The Connection. Instead of searching through your purse for any spare change, you can now donate through your smartphone.

Donate Locate gives the option of giving £1, £3 or £5 to The Connection when you see a homeless person. At the same time, the app records your location using your phone’s GPS and sends this to the charity, so that they can identify where homeless people are.

Soul’s Director, Shaun Moran, explains the idea: “Often, we’re told not to give to homeless people on the street in case they spend the money on drugs and alcohol. However, it’s when you see them on the street that compels you to want to give. The app solves the dilemma of how to help the people you see without giving to them directly.”

Donators will receive a confirmation text message upon contributing and the money is added to their mobile operator bill or through their pre-pay account.

Moran says the app has the power to “save lives”, as homeless people will not be able to spend the money on the things that could “contribute to their early death.”

Moran adds: “The other reason to care is that you’re both raising money and saving time for a great charity. The app raises money through donations and saves time by helping the outreach team locate homeless people.”

He concludes: “Being told not to give to homeless people in the street is a well-publicised and long-running issue. Finally, here’s the solution.”1

What do Young, Single and Homeless People Really Face?

Mateasa Grant is a 25-year-old who found herself homeless at the end of 2013.

After her relationship broke down, Mateasa moved in with some friends and got herself a new job. When her boss disappeared after two months without paying her, Mateasa had nowhere to live.

Mateasa could not turn to her family for support, and realising that she would have to sleep rough “was frightening” and “out of my control.”

However, Mateasa found that her situation is not unusual, as over half of those seeking help for homeless are under 25-years-old.

Mateasa was “confident” that her local authority could help her, but what followed has formed part of a shocking and disappointing journey. Mateasa documented her struggles in the film Young, Single and Homeless.

The facts that Mateasa unearths will surprise many, as it appears the housing crisis is causing difficulty for councils, charities and those finding themselves without somewhere to live.

Watch the film below:

Thousands of vulnerable young people could become homeless due to the Government’s ...

Homelessness charity Crisis is calling on the public to protect housing benefit for y...