House prices in 28 towns and cities across the UK have failed to recover to pre-financial crisis levels, a decade after the market crash.

Property owners in these locations have suffered a lost decade of house price growth since the start of the crisis on 9th August 2007. 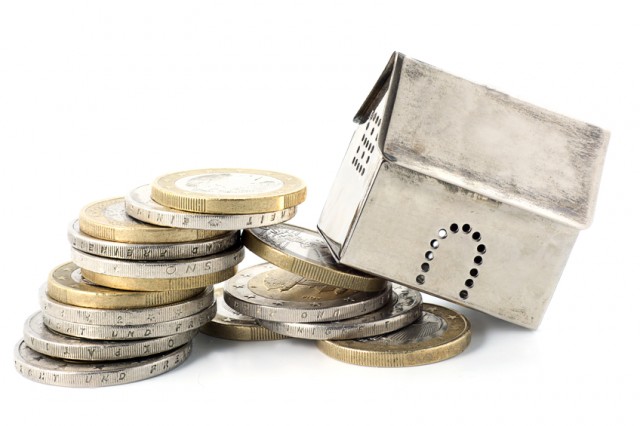 The latest Office for National Statistics (ONS) and Land Registry house price figures, for August 2017, sparked fears of a two-speed economy, as it emerged that the only places to suffer this fate outside of Wales were in the north of England, analysis by housebuilding investment platform Homegrown shows.

The most recent data gives us a clear picture of the devastating impact of the crash in the ten years since the start of the crisis on 9th August 2007 – the day when BNP Paribas froze three of its funds, suggesting that it could not value the sub-prime loans contained in the complex financial instruments on its books. Doomed Northern Rock chief Adam Applegarth later described it as “the day the world changed”.

Since then, house prices in Belfast, Hartlepool and Blackpool have suffered worse than anywhere else in the UK.

Even Liverpool and Newcastle – two of the cities centred in the idea of the Northern Powerhouse – never recovered. Liverpool is still 1.7% down, with an average house price of £126,862, while Newcastle is 1% down on ten years ago, at £162,876.

A stark north-south divide means that properties in the North East are still worth 5.6% less than they were a decade ago, while the North West is struggling with growth of just 5.5% over the past ten years.

Bradford, Oldham, Lancaster and Falkirk only just escaped lost decades of house price growth, recovering their ground to finish just £1,039, £1,765, £235 and £196 higher on average in the last decade respectively.

The Founder of Homegrown, Anthony Rushworth, says: “This is two-speed Britain in action. It’s now clear that great swathes of the UK have suffered terribly in the aftermath of the financial crash, while areas in high demand have shrugged it off and surged ahead.

“We are too reliant as a country on a small number of densely populated areas, particularly in London and the South East. The technology exists to take a much more balanced approach to where Britons live and work.”

He continues: “The Northern Powerhouse promised exactly that, but it will take more than a marketing campaign by one chancellor to really shift the balance and create a more stable property market for future generations.”

Landlords, do you own property in one of the locations that have failed to recover to pre-crisis levels? How has this affected your investment plan?