UK Finance found that the average first time buyer is 30-years-old and has a gross household income of £42,000.

Additionally, there were 36,000 new homeowner remortgages completed in May, some 7.1% more than in the same month last year. The £6.3 billion of remortgaging marked a 6.8% rise in the value of last May’s remortgages.

The Director of Mortgages at UK Finance, Jackie Bennett, comments on the data: “The mortgage market is seeing a pre-summer boost, driven by a rise in the number of first time buyers and strong remortgaging activity. It is also particularly encouraging to see an increase in home movers, after a period of relative sluggishness in this important segment of the market.

“However, affordability remains a challenge for some prospective buyers, and this is reflected by a gradual increase in loan-to-income multiples.”

She adds: “Meanwhile, purchases in the buy-to-let market continue to be constrained by recent regulatory and tax changes, the full impact of which have yet to be fully felt.” 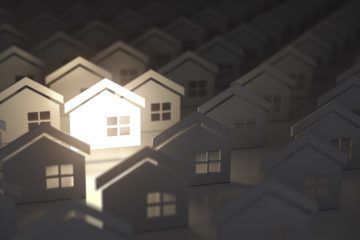 Due to 84% of private tenants being reportedly satisfied with their current accommodation, in addition to 68% being fairly satisfied … 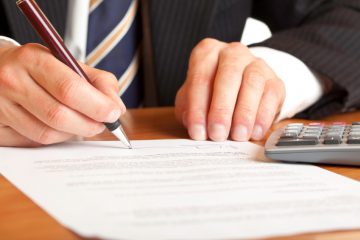 According to a leading letting agent, the introduction of mandatory minimum three-year tenancies by the Government could mean that accidental … 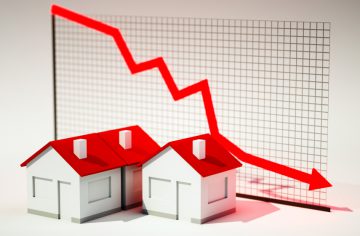 Belvoir’s first quarter Q1 index, combined with results gathered from a franchise survey regarding tenant and landlord trends, revealed the … 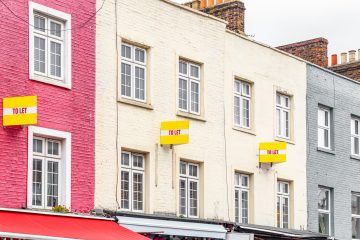 Lenders and Brokers Failing to Contact Clients About BTL Changes

According to the National Landlord’s Association (NLA), mortgage lenders and brokers are being too silent regarding the Prudential Regulatory Authority’s …

Due to 84% of private tenants being reportedly satisfied with their current accommoda...

According to a leading letting agent, the introduction of mandatory minimum three-yea...