Landlords and letting agents that manage student accommodation are putting tenants’ lives at risk by not fixing serious electrical hazards.

Electrical Safety First, a charity that has compiled a report on the matter, says that a high number of landlords and agents ignore safety issues that are reported to them, leaving student tenants exposed to the possibility of electric shock fires or electrocution. 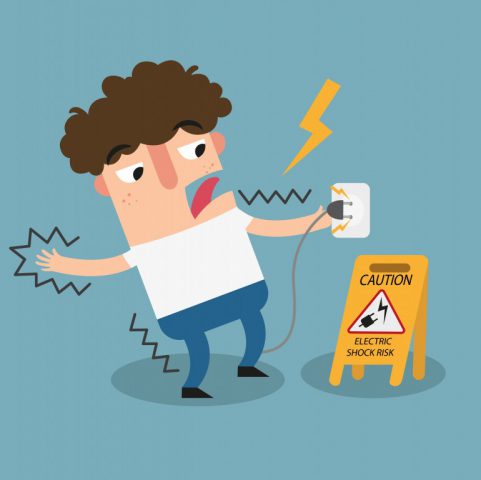 The charity commissioned research, which revealed that 37% of agents and landlords did not fix exposed wiring when it was reported, 35% failed to sort out damp, condensation or flooding around the electrics, and 30% ignored issues with scorching around sockets and light fittings when they were reported.

Other electrical hazards that were not fixed when reported include: continuous tripping of the fuse box (26%), broken sockets or light switches (24%), and broken, damaged or overheating appliances that were supplied with the property (23%).

Electrical Safety First’s Emma Apter, comments: “These figures are unacceptable. Students should not have to compromise on safety.”1

The study was conducted in June by the National Union of Students on behalf of the charity, with 1,161 student respondents.

The Residential Landlords Association (RLA) believes that the report highlights a lack of enforcement by local authorities.

“Rather than more regulations, the research again shows the importance of councils enforcing the wide range of powers they already have to tackle sub-standard accommodation.

“The sad reality is that many are too stretched to do so, leaving a minority of tenants vulnerable to sometimes unsafe accommodation.”1