A new survey has revealed that nearly one-third of buy-to-let landlords are unaware of proposals to ban letting agent fees.

The research from property management platform No Agent, coinciding with yesterday’s discussion on the letting agent fee ban in Westminster, discovered 31% of landlords are oblivious to the potential ban.

In last year’s Autumn Statement, the Chancellor announced the proposals, leaving many to air concerns that these fees will be shifted to landlords. Inevitably, these costs will need to be recouped elsewhere, more than likely through higher rents.

Many experts suggest that banning letting agent fees will end up impacting on tenants – the very people the Government is trying to help. However, landlords are also unlikely to escape unscathed.

Additional findings from the survey show that 35% of landlords agree with the Government’s arguments that the ban will force agents to become more competitive and to provide a better service.

46% feel that a deposit cap of one month’s rent – which was yesterday agreed would be exempt from any ban- would make landlords less likely to rent properties to tenants with a poor credit history.

In addition, 37% of landlords agreed that if the deposit was to be capped at one month’s rent, they would be less inclined to rent to tenants with pets or children. 57% of landlords believe a cap on letting fees for tenants will work better than an outright ban. 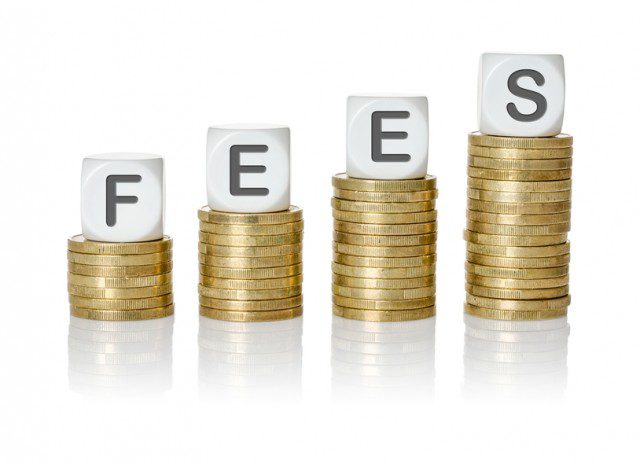 Calum Brannan, CEO of No Agent, noted: ‘It is time to bring the rental sector into the current day and remove the inefficiencies it has been plagued with for so many years, and this bill marks the beginning of this change.’

‘It’s worrying to see the awareness of the proposed tenant fee ban amongst landlords is so low, particularly given how much of an impact this will have on their current business models. More needs to be done by the Government to ensure this vital group know what is to come into effect in 2018,’ he continued.

Concluding, Mr Brannan said: ‘We do believe the ban will force further transparency in the lettings market, which is ripe for disruption and requires a complete overhaul. We very much hope, along with the 37% of landlords of this country, that this ban will force letting agents to become more efficient, and adopt technologies and new processes that will save money for all parties involved, including tenants.’[1]