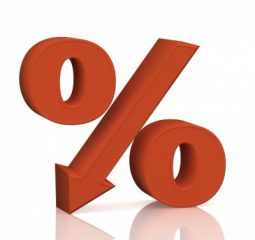 Rising tuition fees have seen university admissions fall by 7% in comparison to last year. The drop in student admissions has also had a knock-on negative effect on the growth of student rents.

Research from website EasyRoommate suggests that the average cost of a student flat share room has risen by 3% in the previous annum. Students across Britain’s most popular university cities now pay around £345 per month, up from £332 last year.[1] 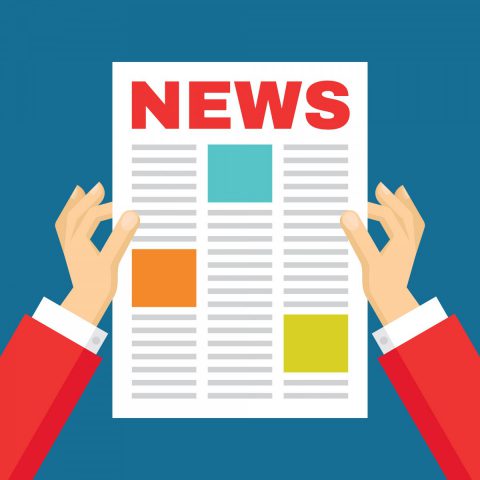 The dip in applications for higher education places comes as tuition fees of up to £9,000 move into effect for the 2012/13 academic year. On average, tuition fees across the biggest university towns and cities stands at £8,305, so it is little wonder that applications have fallen.

EasyRoommate director Jonathan Moore, said that the astronomical fees were the final straw for undecided students. Moore said: “The rise in tuition fees and the prospect of a debt mountain on leaving university was the final nail in the coffin for many would-be students.

“The drop in applications has eased the pressure on student accommodation and this has caused rent rises to slow compared to the wider market. Something that will be very welcome to cash conscious students and parents.”

Many students prefer the security of halls of residence, particularly in their first year as an undergraduate. However, prices of halls have risen by 5.5% across many large university cities, from £3,827 to £4,035 last year.[1] Moore suggests that the rise in prices of halls is a major factor for some students deciding against further education.

Moore states: “Halls of residence have many advantages and can be a great social hub when first starting out at university. But as the cost of studying climbs ever higher, more and more students will be considering their options in order to save a few pounds.

“Demand for amenities such as wi-fi, en-suite bathrooms and double beds has caused halls of residence costs to grow faster than average student flat share rents.

“While flat sharers don’t tend to get bills and cleaning costs included in their rent, the more people you share with the wider you can spread these expenses. And with the cost of university rising higher each year many students will be exploring every avenue they can to try and save money.”[1]

A growing number of first-year students are opting for private, more luxurious studen...