Successful housing campaigner Lindsey Garrett, from the New Era estate in Hackney, is running for the Mayor of London position.

Garrett is promising a new era for the city after leading a tenants’ campaign last year. US investors Westbrook Partners purchased the New Era estate in Hoxton, saying that it would double the affordable rents to market rates. This caused accusations of social cleansing.

Westbrook Partners then backed out of the plans and sold the estate to an affordable housing provider.

Garrett is focusing her political efforts on housing rights; however, her draft manifesto includes a range of measures to change who London is governed for. She wishes to build a city that nurtures its residents. 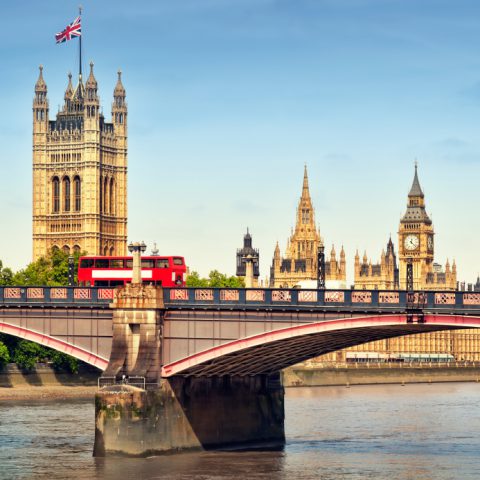 Garrett’s plans include the following:

Garrett says: “This is the city I want to live in; a city that serves its people rather than bleeding them dry. With Labour opposed to both rent controls and building enough homes, and the Conservative Party set to decimate housing associations, someone needs to stand up for Londoners, and it looks like that will have to be me.”1

Garrett belongs to a new political party, Something New. Recently, lobby group Generation Rent revealed that their director Alex Hilton was stepping down. Read more: /generation-rents-new-director-revealed/. He later announced that he is joining Something New.