Local councils in the capital have reportedly began to clamp down on wealthy home owners wishing to extend their properties underground to create more living space, alongside swimming pools, gyms and a space for their cars.

Extending basements a number of storeys below ground level are becoming more and more popular in some of London’s prime property locations. These developments are becoming more commonplace in regions such as Westminster, Kensington and Chelsea but are resulting in growing complaints from neighbours.

Most commonly concern is that alongside noise and disturbance, people are worried about how underground work may affect surrounding properties. ‘Iceberg’ homes, where the majority of living space is underground, have seen owners flaunting strict planning rules. However, a number of councils are altering rules in order to make harder for permissions to build underground to be granted.

The Royal Borough of Kensington and Chelsea is set to introduce restrictions on basement extensions, which will limit developers to a single story. In addition, extensions will be banned completely from listed buildings.

Westminster council has also confirmed that basement extensions in the borough will need full planning permission and will be restricted to one storey, with the exception of extraordinary circumstances. 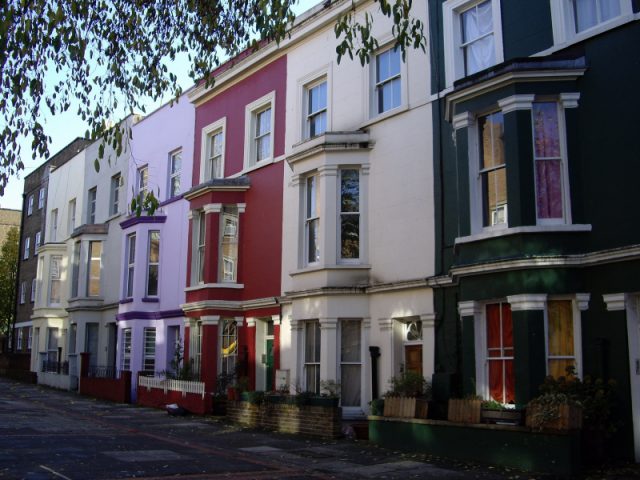 ‘Residents have been facing an underground epidemic on their quiet residential streets, and I want to help stop the horror stories of people living next to mega basement construction,’ said Robert Davis, Westminster Council’s deputy leader.[1]

‘All basements will now go before the council’s planning department, allowing neighbours and local communities to have their say and for developers to demonstrate they will not cause undue harm to neighbours or the characters of the area,’ Davis added.[1]