New proposals from the Government allowing landlords to offer short-term lets to tourists have been slammed by a leading M.P.

Labour MP Dame Tessa Jowell warned that these new plans could be extremely damaging to the already fragile rental market.

Currently, landlords wishing to let-out their properties for a short period must achieve permission from their local council. The council’s decision will come after they have weighed-up the request against the need to provide longer-term lets for residential tenants.

A debate this week will seek to utilise legislation in order to abolish the rules. Leading ministers are concerned that there are too many inconsistencies in how many boroughs apply and then enforce the regulations.

Dame Jowell said that it was, ‘scandalous that the Government is prepared willfully to shrink further the supply of privately rented houses and flats.’[1] She went on to say that, the Government should be reforming private renting to give better protection to tenants, not encouraging landlords to turn rented properties into what are in effect unlicensed hotels.’[1]

Jowell believes that a large number of private rented tenants are being, ‘exploited by landlords constantly bringing in new tenants so they can raise rents.’[1]

An alternative proposition from Jowell is that ministers should enlist councils with more powers to outline local rules. This, she feels, would serve the needs of communities, as well as meeting tourist letting demands.

Many renters could benefit from short-term leases, rather than the three-year tenancy agreements being suggested by Labour, rental groups, and some charities, says Cluttons. 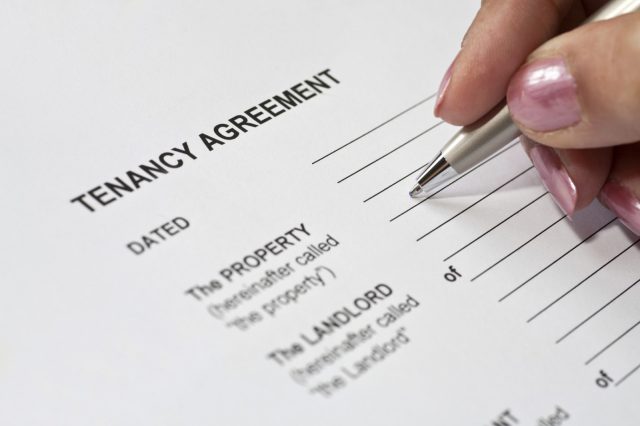 Cluttons’ research director, Sue Foxley, has analysed the situation, and her study shows that even in central London, it may have been an advantage for renters to be able to regularly review their rents.

The rental market is quick to adjust to a weak employment market and falling incomes. This is evident during times of financial stress,” explains Foxley.

For example, Foxley has data to prove that standard central London rents fell significantly during 2003-4, and again throughout 2009 and 2010, as local economic conditions deteriorated.

Foxley says: “During these periods, tenants, even in outperforming central London rental market, would have been better off opting for rental reviews.”

According to Foxley, it is a mistake to limit rents or fix tenancies for longer periods for investors and landlords, as well.

Foxley states: “The residential sector is popular amongst life and pension funds, not just because of the superior returns it has recorded over the long term, but also because of it’s liability matching qualities.

“The fact that rents are highly correlated with incomes appeals to both tenants and the very investors that governments of all flavours wish to attract.”1

Many renters could benefit from short-term leases, rather than the three-year tenancy...