Despite ongoing uncertainty on who is going to take over Ed Milliband’s recently departed leadership role, the Labour party has moved quickly to announce a new shadow housing minister.

Durham MP Roberta Blackman-Woods has taken over the role as the party aims to regroup following its hugely disappointing performance in the general election.

Blackman-Woods hails from Northern Ireland and has been in Parliament since 2005. A sociologist with a keen interest in the housing market, she boasts a varied C.V. After being employed as a welfare rights officer at Newcastle City Council, she then took on a role as a university lecturer in social policy. 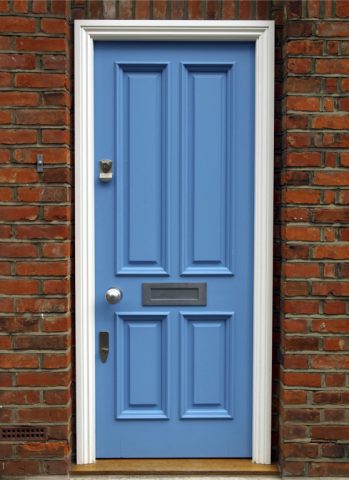 In September, she told a conference designed for planning professionals that the Labour party was hugely concerned over the capacity of planning departments. In her address, Blackman-Woods said, ‘absolutely everybody talks to me about this, and so we really have to think and we’ve addressed this a little with the Lyon’s review of how we get more resources into planning departments so they are able to undertake some of this preparatory work.’[1]

She continued by saying that, ‘I’m absolutely convinced that in the long-term, it will speed up planning because if you get consent early on, then we should be able to truncate some of the timescales in terms of getting planning approval.’[1]

Labour have confirmed that Ms Blackman-Woods will be responsible for both housing and planning. In the past, Labour had separated these two positions.

A recent survey has suggested that the Conservatives can expect the majority of backi...

Those convicted of serious crimes would be banned from becoming landlords under propo...