Posts with tag: selling off buy to let

Landlords generally believe that if rent controls were introduced, property prices would plunge downwards due to landlords selling off their portfolios. 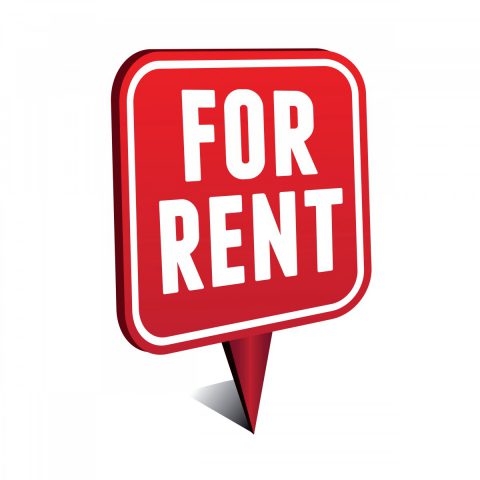 Buy-to-let properties are part of the force driving generation rent. It appears that if these homes were cheaper, then those currently stuck in rental accommodation may be able to afford to buy. Would property investors selling their stock be a bad thing?

For the first time in a while, aspiring homeowners would be at an advantage.

However, the housing market would drastically change. The system would have to readjust itself, meaning that policies, and legislation would be changed to rebalance the shift.

Social attitudes towards renting, and therefore policies, would change again to deal with this change.

Although a huge get-out by landlords would cause chaos in the sector, the newly available properties would not likely stay empty for long.

The Government would have to react to the mass stock. Housing associations may even buy huge quantities of homes to rent out.

It is true that systems change when social issues arise, for example, when the Housing Act 1988 came in and abolished Rent Act protection.

Up to a year ago, the press blamed the strain on national debt by housing benefit on the unemployed. However, it became clear that the bill was increasing as more working people claimed benefits, as their wages did not match the cost of living.

In the last six months, private rented sector landlords have been blamed for benefitting from housing benefit.

Will call for rent controls in London leave tenants worse off?