Will call for rent controls in London leave tenants worse off?

A new analysis published by the National Residential Landlords Association (NRLA) shows that rent controls called for by London mayor Sadiq Khan would leave tenants across the capital worse off.

The figures show that private rents have fallen every year in real terms throughout Khan’s time at City Hall. The NRLA’s analysis, looking at figures from the Office for National Statistics (ONS), shows that rents in the capital have fallen by 9.6% between April 2016 (the month before Sadiq Khan came to office) and February 2021.

It also compared them to the Consumer Price Index, including housing costs, which the Government has said it plans to start using, showing rents fell by 5.1% over the same period.

The NRLA is warning that any move to control rent rises by linking them to inflation would leave tenants worse off.

In his manifesto for re-election as Mayor, Sadiq Khan calls for the power to introduce rent controls in London. This is despite a report published by The Treasury in 2010 under the last Labour Government, in which the current Mayor was a Minister, that warned of the devastating impact such a policy would have on inner city housing.

Assessing the impact of rent controls before they were abolished in 1988, the report concluded that they had been a major factor in the ‘decay of much of the inner city housing stock.’

Ben Beadle, Chief Executive of the NRLA, said: “Rent controls would be a disaster for London as the last Labour Government made crystal clear. They would mean tenants actually paying higher rents than leaving them to market forces.

“The story of rent controls wherever they have been introduced is that they exacerbate an already serious shortage of available homes.

“Rather than calling for things he cannot deliver, the Mayor should focus on using the powers he already has to boost the supply of available housing, including for private rent.” 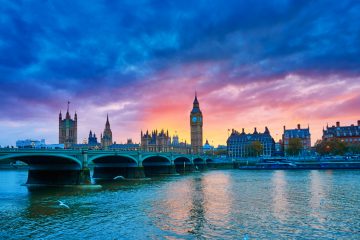 With lockdown restrictions being gradually eased, and major mortgage lenders such as Barclays, Accord Mortgages, and Skipton International cutting rates, London lettings … 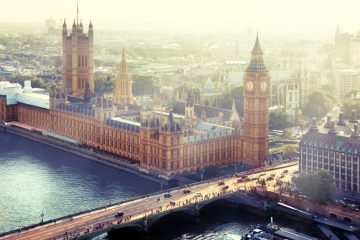 London has become a more affordable place to rent during the pandemic, according to r...