The most recent Scotland Buy-to-Let Index from Your Move shows that rental increases over the course of the last year were at just 0.6%.

This rise was the slowest seen since April 2016 and shows a substantial downturn from the 1.1% recorded in March and the 2.1% seen in February.

In absolute terms, an annual increase of just 3% means that the average rent north of the border stands at £542 per month. This is the lowest since the £539 recorded in April 2015.

Month-on-month, typical Scottish rents have slipped by 0.4% since March. Average rents in England and Wales however has risen by 0.3% over the same period.

Brian Moran, lettings director at Your Move Scotland, notes, ‘tenants looking to rent a property now may find themselves able to bag a bargain, after a slight spring slump in rent growth. Rents haven’t risen at such a leisurely place for three years. However, this year-on-year snapshot hides the many price fluctuations we’ve seen in between this April and last and also isn’t uniform across the country.’[1]

‘The lettings market is always at the mercy of local supply and demand and in Edinburgh and the surrounding areas we’re seeing extraordinarily fast rent rises as tenant competition shines brightest around the glow of the jobs market,’ he continued.[1]

Moran also feels that, ‘supply and demand need to strike a lasting equilibrium to prevent rent growth taking off and leaving tenants by the wayside-and that’s a tall order in today’s regulatory environment. Landlords are up against a considerable cocktail of hurdles, including a higher rate of stamp duty on property purchases, reductions in tax relief and the Private Tenancies Bill. While levied at landlords, these measures could soon hurt thousands of tenants too, if buy-to-let investment retreats as a result and there are less houses and flats to rent.’[1] 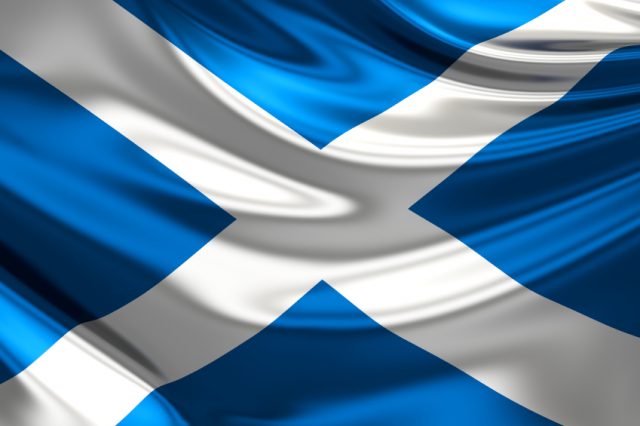 A slower rise in annual rents, coupled with a fall in monthly charges, would, one would think, ease the pressure of Scottish renters.

Not so, as the number of tenants in arrears has risen for the second successive month. The proportion of late paid rent has risen to 11.6% of all rent due during April, in comparison to just 11.3% in March.

Annually, tenant arrears have also got worse. At the same time in 2015, late rents stood at 9.2%.

Moran commented: ‘it appears that paying the rent on time is becoming slightly harder for Scotland’s tenants. When coupled with the fact of slowing rent growth recently, this certainly rings alarm bells for the state of tenant finances across the country. A few months ago it felt like there was some real headway being made and levels of late rent were dropping-but there’s been an unfortunate rebound.’[1]

‘With unemployment in Scotland on the rise, tenants can’t afford for the current housing shortage to continue. More homes to let are needed in the places where the jobs market has something to offer, and a better balance of supply and demand is vital to iron out these lasting obstacles in rental arrears. Ironically, Scotland needs landlords to keep investing and expanding the supply of rental homes on the market – at the very time when the Government is targeting them with regulatory weapons,’ Moran concluded.[1]