The average property price rose year-on-year by 13.3% to £173,830. This is the highest quarterly figure since RoS started collecting data in 2003.1 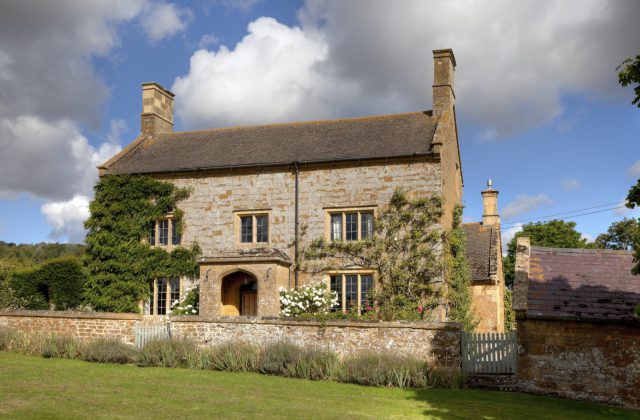 All local authority areas in Scotland reported an increase in average prices.

The highest percentage increase in the amount of sales was in West Dunbartonshire at 10.6%.

The greatest percentage drop was in Midlothian, at 28.1% to 233 residential property sales.

The City of Edinburgh also accounted for Scotland’s highest market value, with sales of around £553m for the quarter, a rise of 29.2% on last year.

Head of Data at RoS, Hugh Welsh, says: “We’ve seen sustained growth in house prices throughout the 2014-15 financial year, with January to March’s figures representing the highest quarterly increase in average price since quarter one of 2007-08.

LBTT has replaced Stamp Duty in Scotland, but will increase the tax for larger homes from 1st April.

Fraser comments: “These figures are for registered sales and are therefore indicative of the market at the turn of the year. What we have here is a larger percentage of sales coming from the top end of the market, which drives up the average sale price.”1