Retiree renters paying much more than one decade ago

A new report from Countrywide has revealed that retiree tenants are paying a lot more in rent than they were ten years ago.

This rise means that £1 in every £14 paid by tenants in the UK comes from a pensioner. In fact, the total amount of rent paid by private tenants in Britain during the last year hit £50.6bn.

75% of retiree tenants rent a one or two-bedroom home, in comparison to 66% of all tenants.

Pensioners now make up 8% of the total number of tenants, in comparison to 5.2% in 2007. The greatest proportion of retiree tenants can be found in Wales, where almost 1 in 5 tenants are of pensioner age. The South West and North East have the next greatest proportion.

However, London has the fewest, with just 3.5% of retiree tenants. 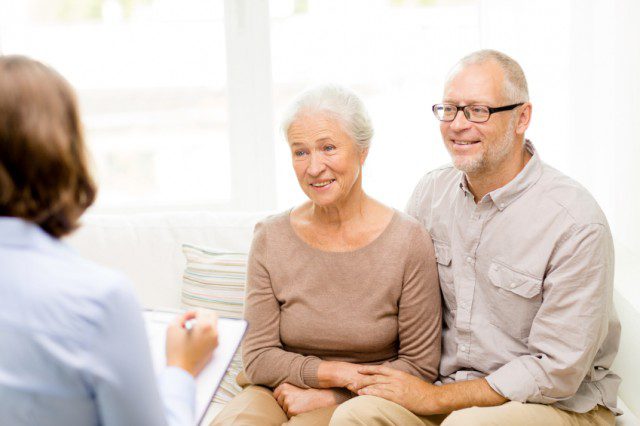 Retiree renters paying much more than one decade ago

During May, the cost of renting a home was just 0.1% higher than it was in May 2016. In the capital, rents fell for the seventh straight month.

Johnny Morris, Research Director at Countrywide, observed: ‘The rental market can no longer be typified by the image of carefree, young professionals.  More than half of tenants are over 30 and the number of pensioners renting has reached record levels.  And with younger generations growing up much less likely to be homeowners, tenants are getting older with an ever more diverse group of people calling the rented sector home.’[1]

‘Seven consecutive months of falling rents in the capital are starting to show signs of rippling out across the country with rents down in over half of regions outside London. The number of homes on the market remains well up on last years’ levels, softening rental growth,’ he added.[1]

A new poll of tenants has revealed that the number of people residing in privately rented accommodation in their retirement years has swelled by over 200,000 in the past four years.

In all, the survey suggests that the total proportion of private renters in retirement age has risen by 13% since 2012.

17% of retired renters reside in the South East of England. However, just 3% live in London, representing the smallest proportion in the UK.

The North West has 15% of the retired renting total, in comparison to just 4% in the North East. The West Midlands is home to 8% with the East Midlands making up 4%.

This said, the proportion of landlords who have let to retired renters has fallen by almost half in the same period. 9% of buy-to-let landlords asked said that they presently rent to retirees, in comparison to 19% in 2012.

Carolyn Uphill, chairman of the NLA, said, ‘more and more people are turning to private rented housing at every stage of their lives, including in retirement. Landlords appreciate the stability and assurances often provided by older households, but are finding it increasingly difficult to build businesses around the needs of potentially vulnerable tenants.’[1]

‘Successive cuts to the welfare budget, uncertainty about pension provisions and the devastating impact of the Government’s tax changes are likely to mean that private landlords will soon be unable provide homes in high cost areas like Central London for anyone without a well-paying job. As the proportion of retired renters continues to grow there’s a real worry that homes won’t be available in the private sector, forcing people to look further afield-leaving communities they have known and contributed to for decades,’ Uphill added.[1]