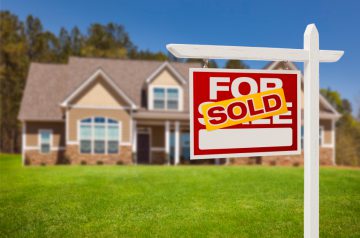 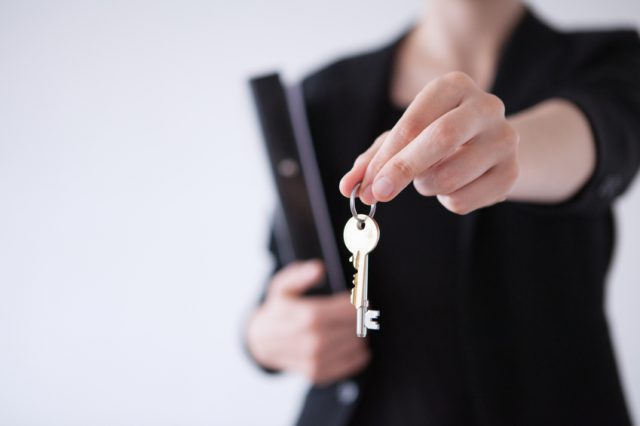 The estimation is a similar figure to the previous month but is a 2.5% drop on March 2014 data.

This year, seasonally adjusted transactions figures have been fairly steady. For March 2015, the amount of non-adjusted residential transactions was higher than February 2015 and March 2014.

Since February 2014, the amount of seasonally adjusted transactions has been rather stable at about 100,000 per month.

Head of Lending at the Mortgage Advice Bureau, Brian Murphy, says: “After a quiet winter, where the number of monthly property transactions dropped below 100,000 for four consecutive months, it is encouraging to see that the growth observed by HMRC in February has been sustained.

“The number of transactions in March were up 4% compared to the beginning of the year, suggesting the seasonal slowdown in activity is coming to an end.

“While there has been much speculation that political uncertainty surrounding the forthcoming election could lead to a slump in housing activity, this does not seem to be the case so far, with the number of transactions standing just 2.5% below March 2014.

“Although it is positive to see that there is still plenty of life in the market, maintaining affordability and addressing the imbalance between supply and demand remains a priority.

“A sustained lack of properties coming on the market will stunt future housing activity, and drive up house prices at a rate that could leave first time buyers on more modest incomes barred from the property ladder.”1