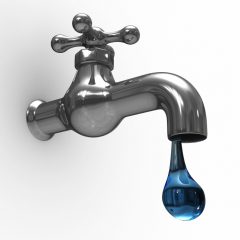 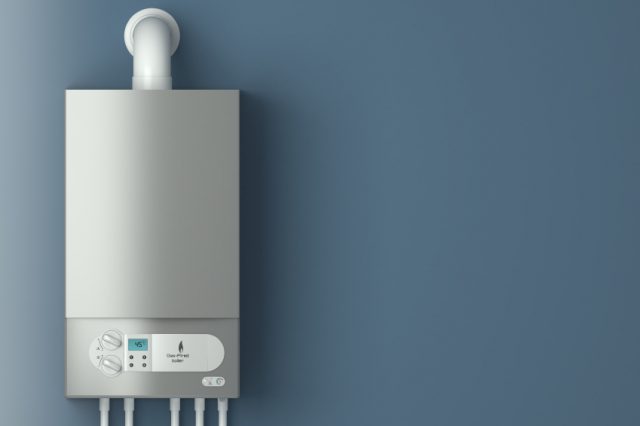 More than one in ten landlords have stopped their tenants changing energy suppliers, adding £161m to utility bills every year, according to a new study.

uSwitch.com’s survey of 500 landlords revealed that a third of property investors wrongly believe that stating a preferred supplier in a tenancy agreement means that renters cannot switch.

Ofgem, the energy regulator, says that property owners can suggest a supplier but the tenants that pay the bills do not have to use them.

uSwitch’s Ann Robinson comments: “Tenants are half as likely to switch as homeowners.

“Landlords who unfairly refuse tenants their right to switch are standing in the way of more affordable energy for millions.”1

Countrywide has defended itself after a landlord complained that one of its agent had...