Posts with tag: renting in Southwark

Take a Look at the Surrey Quays Redevelopment 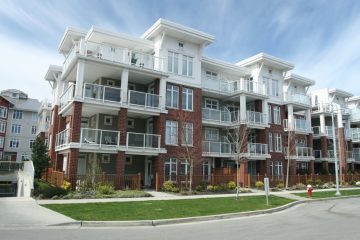 Surrey Quays is in its second phase of regeneration, which is bringing young professionals to the area and making them stay.

The area was originally a flourishing network of waterways on the south bank of the Thames, where cargo was brought in from around the world. Originally called Surrey Commercial Docks, it fell in dereliction before its closure in 1969. For over ten years, the area was neglected, despite being so close to central London.

The London Docklands Development Corporation was created in 1981, when less than 6,000 people lived in the area. Additionally, most of the docks had been filled in.

The area’s canals made a tranquil residential spot, and ecological parks and woodland brought peace and quiet. London’s largest marina is also in the area at South Dock.

When the Surrey Quays Shopping Centre was opened in 1988, the name changed to Surrey Quays.

Now, the area is entering its second phase of redevelopment. A new library has been opened at Canada Water, in a striking inverted pyramid style, and a new public square is thriving.

The low-rise flats and houses in the area were mainly built in the 1980s and 90s. There are more modern higher-rise blocks, the tallest of which is the 27-storey Ontario Point, overlooking Canada Water. 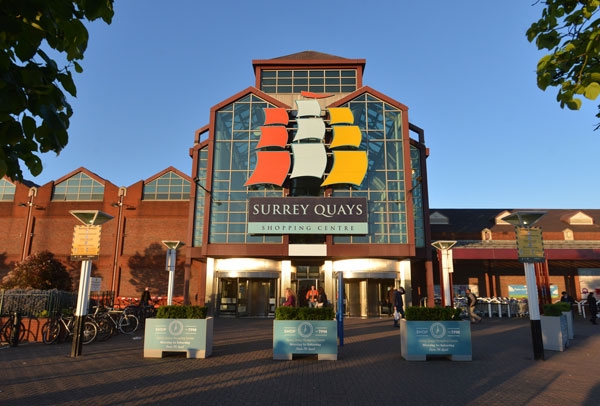 Take a Look at the Surrey Quays Redevelopment

New build flats in the latest developments can sell for over £1m. The most expensive flats currently for sale in one of the older blocks, such as Baltic Quay, go for less, at around £840,000.

Canada Water is on the Jubilee line, just one stop from Canary Wharf. Surrey Quays, Canada Water and Rotherhithe stations are on the Overground and are all in Zone 2. An annual travel card costs £1,284.

Kinleigh Folkard & Haywards’ Lettings Manager, Sarah Mitchell, says that tenants are predominantly international students or professionals working in Canary Wharf. Landlords are a mix of locals who have since moved from the area and Asian investors.

The typical rental yield on a new build flat is around 4%.

Surrey Quays is in the SE16 postcode, which includes most of Bermondsey.

A new town centre has been proposed and King’s College London is looking to move into the area.

James Sellar’s 234-home development will form part of a larger plan with Notting Hill Housing Association, which is building over 1,000 homes in and around Canada Water.

The second phase of Mariners Place will go on sale in the summer.

Housing Association L&Q is creating Greenland Place, a range of 95 one, two and three-bedroom flats off Plough Way. The first phase has sold out, but the second phase of shared-ownership properties will launch in summer. Prices in the first phase began at £80,000 for a 25% share of a one-bed worth £320,000.

L&Q is also building 151 flats at Quebec Quarter, next to Russia Dock Woodland. These will be completed in September.

Barratt Homes is building Redwood Park in the same area, a development of 212 studios, one, two and three-bedroom flats and a doctors surgery. This will be finished by Christmas.

All primary schools in Surrey Quays are graded outstanding or good by Ofsted. The outstanding schools are Albion in Albion Street, St Joseph’s RC in Gomm Road and Redriff in Salter Road.

Chris Early says that houses and large flats in the catchment areas can go for a premium: “We have seen some two-bedroom houses selling for between £900 and £1,000 a square foot.”1

Mast Leisure Park has an eight-screen cinema and bowling alley.

The council own the local swimming pool at Seven Islands Leisure Centre in Lower Road.

The Brunel Museum is dedicated to civil engineer Marc Isambard Brunel and his son Isambard Kingdom Brunel and is found on Railway Avenue.

There is a city farm in Rotherhithe Street and the Surrey Docks Watersports Centre in Greenland Dock offers kayaking, sailing, rowing, powerboating and windsurfing.

There are walkways along the Thames and the area boasts one of London’s oldest parks, Southwark Park in Gomm Road, which was opened in 1869 and has a bandstand, boating lake and café.

Southwark is a Labour constituency and annual Council Tax in Band D is £1,207.14.

It appears that the London property market is too expensive even for the millionaires...

Five homes in London have been put on the shortlist for the Royal Institute of Britis...