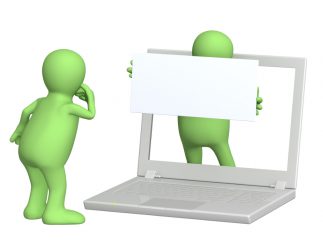 Londoners are used to sky-high rents, rogue landlords and squeezed living spaces, but they maybe aren’t used to such honest advertisements as this one…

Earlier this week, an advert was placed on Gumtree for a flat in Mile End, titled “S*** room to rent in East London!!!”

It goes on to say that the apartment has three rooms priced at £120 per week. 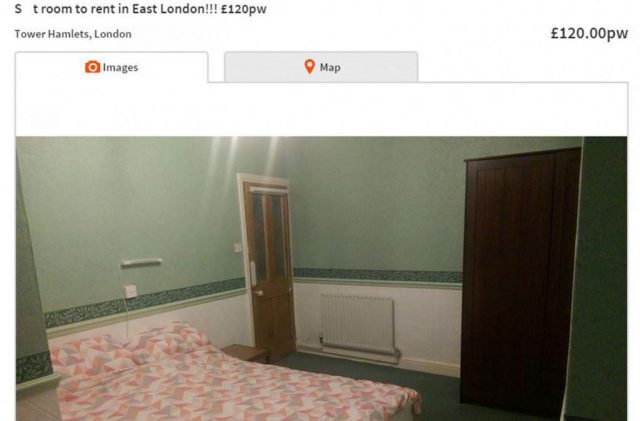 Before it was taken down, the ad read:

“This property has to offer 3 s*** double rooms available for single person or couple.

“The rooms are fully furnished. Very clean, and tidy.

“The wardrobe is broken on the top, the mattress doesn’t match with the base.

“Obviously, if you’re interested we will change everything for you. The flatmates are all professional between the ages of 20-30.”1

The letting agent, Luis Swarovski, says: “I described it like that because of the present condition.

“Obviously if someone moves in it will not be like that anymore.”1