A decision on whether to allow a judicial review regarding a blanket licensing scheme is expected on Thursday 14th August. 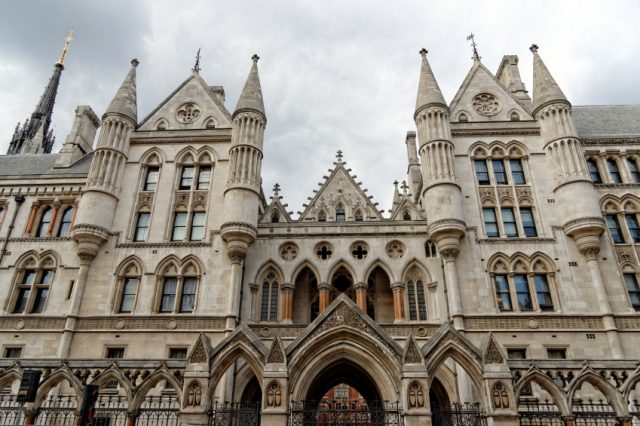 This week, Croydon Property Forum – a group of landlords, agents and developers – requested a judicial review from the judge, Sir Stephen Silber, at the High Court.

Croydon’s licensing scheme is set to come into force on 1st October 2015, with five-year licenses costing £750 per property.

The judge heard arguments on whether the council has consulted properly.

Representing Croydon Property Forum, Jonathan Manning said that the council had not sought the opinion of landlords and had ignored the developers that are building “large quantities of housing in the borough, much of which will be made available as private rent.”1

Representing Croydon Council, Clive Sheldon QC argued that it is common sense for developers that are hoping to invest in the borough to do plenty of research.

Meanwhile, another licensing scheme is facing criticism in the centre of Blackpool. The scheme would cost up to £940 per property.

Landlords have warned the council that rents will be increased if the scheme is granted.

They believe that the council already has sufficient resources and legislation to tackle rogue landlords.

Landlords in Weston-super-Mare have joined together to take North Somerset Council to...

The compulsory House in Multiple Occupation (HMO) licensing scheme is set to be exten...