Interesting new data from the Halifax has revealed that first-time buyer numbers decreased marginally in 2015, but passed the 300,000 mark for the second consecutive year.

25 year mortgages have been the norm for a considerable amount of time. However, increasing numbers of first-time buyers are taking out mortgages where payments are spread out over a longer period. In 2007, the proportion of first-time buyers looking for a 35 year mortgage was 16%. In 2015, this had risen to 26%. In the same period, the share of mortgages with terms between 20-25 years fell from 48% to 30%. 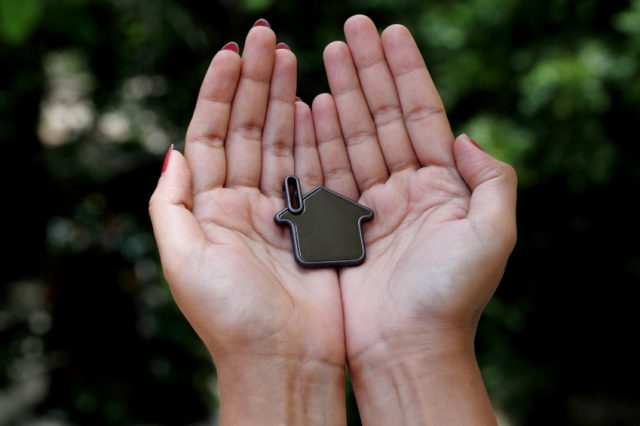 ‘For the second year in succession, the number of buyers getting on the first rung of the housing ladder has reached 310,000,’ noted Craig McKinlay, Mortgages Director at the Halifax. ‘Although the average price of the typical first-time buyer home has grown by 10% in the past year, the number of buyers taking that first step onto housing ladder has been supported by favourable economic conditions; namely, record low mortgage rates, rising employment and real pay growth.’[1]

Of all house purchases made with a mortgage during the last year, 46% were made by first-time buyers. In addition, first-time buyers were given a shot in the arm by Stamp Duty changes announced in December 2014.

This change benefited first-time buyers in London the most, with purchasers buying property at the average price of £367,990 paying £8,399 in stamp duty, as opposed to £11,039 before the alterations.

‘Whilst affordability has improved since 2007, in many parts of the country the ratio of the average house price to earnings is still significantly above the long-term average of 4.0. This is a concern as it could prevent many potential buyers from entering the market.,’ McKinlay concluded.[1]