The most recent analysis from Keep It Simple has revealed that property prices in the North East have remained almost unchanged in the run up to the General Election.

Data from the report shows that prices in the region fell by only 0.2% over the course of the last month.

8 of the 20 regions covered by the report experienced price rises – with strong performances recorded in Easington, Peterlee and Houghton-le-Spring. Prices in these regions rose by 2.2%, 1.6% and 1.5% respectively.

Rental yields remain unchanged, with investors in the region continuing to enjoy returns of 4.2%. This is higher than the average yield recorded in London, which presently stands at 3.2%.

Easington is the cheapest place to rent in the region, at just £385 per month. On the other end of the scale, Tynemouth is the most expensive, with rents here averaging at £1125pcm. 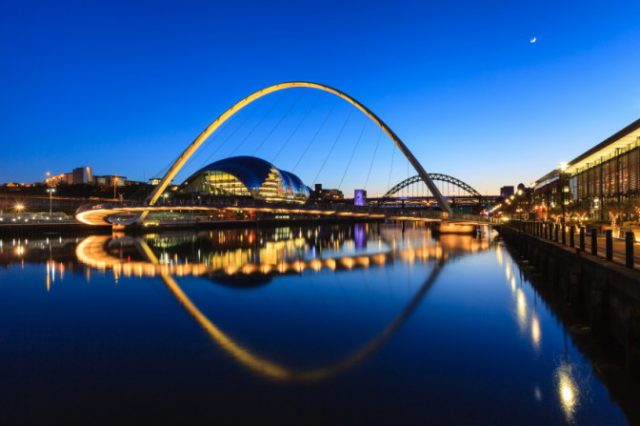 Ajay Jagota, founder and Managing Director of Keep It Simple, observed: ‘I predicted four weeks ago was that we would see little change in house prices this month with both buyers and sellers adopting a ‘wait and see’ outlook ahead of next week’s General Election – and so it has proved.’

‘What will be fascinating to see is whether this week’s result releases some pent up energy, pushing prices up. This is certainly what happened in 2015, when North East property prices rose by 4.8% in the two months after the General Election,’ he continued.[1]

Assessing the impact of the election, Mr Jagota said: ‘A hung Parliament or slim majority could have the opposite effect, but what’s really striking about our figures is how resilient they show the North East property market to have been over the past 12 months, despite the uncertainty of Brexit and another General Election.’

‘Prices are currently almost 6% higher than they were twelve months ago, adding more than £9000 to the value of the average property. In the case of Blyth, it’s nearly 13% and £15,000 higher.’

‘With rents practically unchanged in the same period, dare I say that the North East property market is strong and stable – good news for both the many and the few,’ he continued.[1]