Posts with tag: homeownership for young

Another report has underlined the notion that young people are becoming trapped in the rental market, due to spiralling house prices.

An investigation by the independent Social Market Foundation think tank has revealed that an extra 1.8 million people have been unable to get their foot on the property ladder since 2001.

The report shows that if home ownership levels among 25-34 year olds during 2016 remained the same as 2001, an additional 1.8 million people in this age group would now be owner-occupiers. Despite this, they are being faced with barriers in getting onto the ladder due to high property values, tighter lending criteria and difficulties in saving for a deposit.

Data from the investigation underlines a lack of housing supply as the most prominent factor in the lack of young homeowners. Results indicate that Britan will see a shortfall of nearly 1.3 million homes by 2026, if current supply levels and lack of growth remain constant over the same period.

In addition, the report looks at how the market could grow over the next decade and warns that supply could continue to come up short in the face of rising demand. 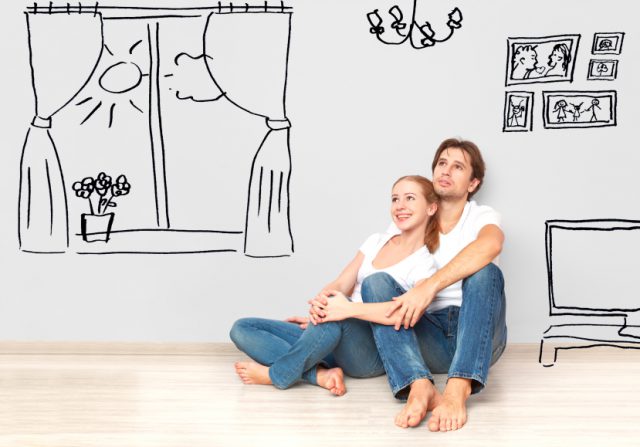 This follows results from a different survey released last week by the independent Resolution Foundation body, which indicated that home-ownership for young, working class households could slip to just one-in-ten by 2025.

Claiming crowdfunding could be used to boost savings of young, would-be buyers, the report also suggests that the supply of new homes could be increased by providing crowdfunded equity to small and medium-sized constructers.

Social Market Foundation economist Katie Evans, also the author of the report, said, ‘getting onto the housing ladder is becoming harder and harder for young people. Our failure to build enough homes means this problem threatens to stretch into the future. Property crowdfunding could be the means to tackle both demand and supply.’[1]