The Top 10 Cheapest Areas to Rent a Room in London 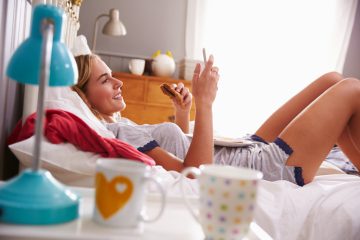 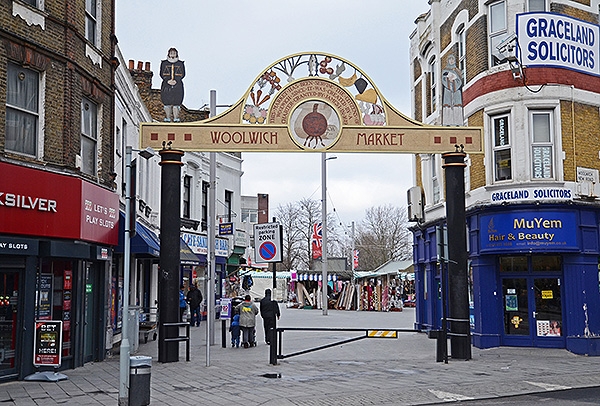 The Top 10 Cheapest Areas to Rent a Room in London

The average cost of renting a room in the capital has hit £743 per month, according to the latest research from SpareRoom.co.uk.

The flat and house share website also found that 10% of its listings are now priced over £1,000 a month.

However, there are still parts of London where rooms can be rented for around £500 per month.

Director of SpareRoom, Matt Hutchinson, says: “The southeast is generally the cheapest area of London, but most renters outside the capital would still be shocked by the prices.

Abbey Wood is in zone 4 and rooms here average £503 per month. The area is also believed to have great potential for buyers, due to the forthcoming Crossrail service. Launching in 2018, London’s high-speed rail network is already causing local regeneration projects.

Top 10 cheapest places to rent a room in London

Other areas set to benefit from the Crossrail service are Plumstead and Woolwich. In these zone 4 districts, the average monthly room rent is just £533, suggesting that they are in the early stages of development. However, existing transport links already connect residents to other parts of southeast London via mainline rail and river bus services.

Plaistow is one of the most untouched parts of the capital. Despite its low rental costs, regeneration has not yet reached this area.

However, change is coming to Forest Gate, where monthly rents are similar to those in E13. This up-and-coming East London spot, next to Stratford, will have its own Crossrail station. Locals are hoping for an upgraded high street, although their commutes are worth the lack of regeneration – trains to Liverpool Street take 13 minutes and the Overground services connect with the District and Hammersmith & City lines at Barking.