Concern as fall-through of sales increase 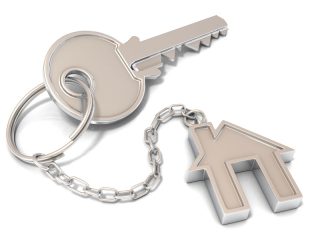 According to the data, over a third of house sales in the second quarter of this year failed to be completed. This represented a fall-through rate of 36.34%, significantly higher than the 22.76% recorded in quarter one.[1]

More figures from the report show that at the end of the first quarter of 2015, the six-month average fall-through rate was 24.77%. By the end of the second quarter, this six-monthly rate had increased further to 28.44%.[1]

‘As the property market becomes more buoyant and an increasing number of properties become available, both sides of a property sale feel they have options if the sale is not progressing as quickly or as well as they had hoped,’ said Danny Luke, business manager at Quick Move Now.[1] 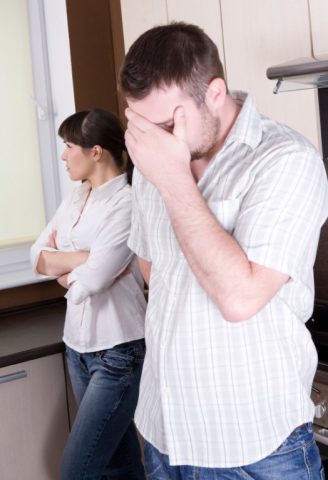 Concern as fall-through of sales increase

Additionally, 8.7% of house sales that did not reach completion did so as a result of the potential buyer trying to renegotiate. 6% fell victim of issues highlighted during a survey, with 5.8% of deals falling through due a change of circumstances.[1]

Some 4% of deals failed to reach a conclusion due to the buyer deciding on an alternative property and 3% of agreements broke down due to lease or legal complications.[1]