Posts with tag: etting agents have assisted the taxman 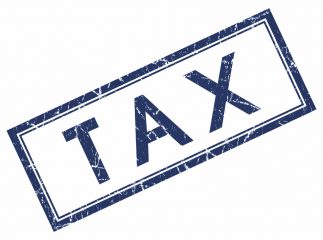 Latest figures released by HMRC suggest that letting agents have assisted the taxman in recovering in excess of £20m in unpaid taxes from private landlords.

During the past 12 months, hundreds of agents were served notice to provide details of rents they had collected on behalf of all landlords.

The figures from HMRC show that £20m was recovered up until the end of January 2015, a significant rise from the £7.9m announced in October.[1] HMRC’s crackdown on unpaid taxes is part of their Let Property Campaign. 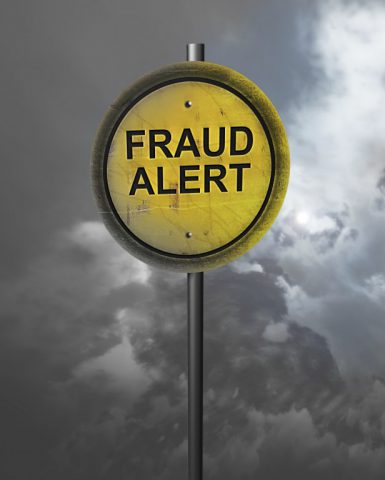 This campaign gives private landlords the chance to disclose any outstanding tax payments in more favourable circumstances then if they were caught. So far, it I estimated that over 9,500 have chosen to disclose their arrears and subsequently bring their payments up to speed.[1]

Ian Leigh, a tax partner at accountancy firm Jefferys Henry, remarked that, ‘these figures should come as a warning to anyone with undisclosed rental income.’ He went on to warn that, ‘with increased data-gathering activities, it is less likely a case of it and more likely when HMRC catches up with you.’[1]

Advanced technologies mean that HMRC is now able to collate information from a much-broader range of sources. Letting agents are now firmly under scrutiny. Mr Leigh advises that, ‘landlords with undisclosed rental income should take this opportunity to come forward and regularise their tax affairs as soon as possible.’[1]

He also said that cheaper penalties, ‘as low as 20%’ in some cases could be, ‘negotiated for those who make a voluntary declaration as part for the Let Property Campaign.’[1]

Landlords who chose to ignore the warnings face full penalties and in some cases, criminal proceedings.