Posts with tag: east of England

East of England most optimistic over price increases

Homeowners in the east of England have been crowned the most optimistic in the UK, when it comes to gauging confidence in house market prices.

A study from Markit Economics suggests that 80% of households believe house prices will increase in the region over the next twelve months.

Alongside bristling market confidence, the east of England boasts some of the most picturesque regions in the country. One of these is Cambridge, which has recently emerged as a leading player in the property market, with average values up 6.17% during the last year to stand at £395,404.[1]

The city’s University, nightlife and good shopping outlets make it a desirable location for a number of students and professionals.

Sarah Bush, manager of Leaders’ estate agents, believes that shortage in supply, coupled with people coming into the city for work, keeps prices at a high level. However, this is having a detrimental effect on local first-time buyers, with Bush stating that the, ‘ripple effect is pushing them further and further out of the city.’[2] 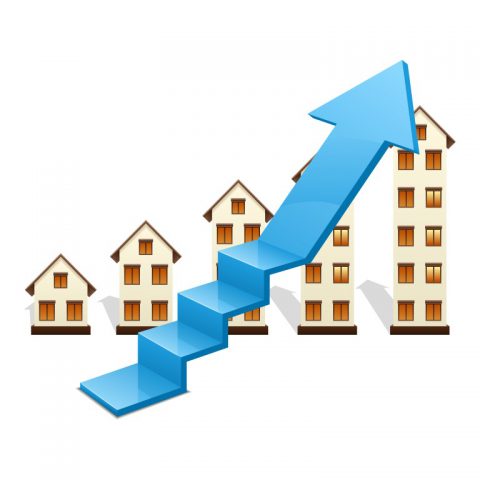 East of England most optimistic over price increases

Of course, the east of England also provides some of the most sought after coastal towns in the UK. The prices recorded in the town of Southwold in Suffolk recorded a 2.02% rise in the last year, where average values of homes now stand at £387,866.[3]

Roseanne Green, who is office manager of Durrants estate agents, feels that buyers are wanting a period cottage, which would set them back around £400,00 for two bedrooms. She also feels that the strong levels of activity in the capital will help the region. Green believes that, ‘London’s market is continuing to rise and that endorse the market here. We have also seen a sharp increase in second home buyers from Essex, Hertfordshire and Norwich.’[4]

Wendy Barritt, director of Nicholsons Sales and Lettings, feels that many people are, ‘coming out of London because the prices have gone so high.’ She added that people can, ‘sell a two bedroom flat there and buy a three to four bedroom house here.’[5]