Posts with tag: architects in London 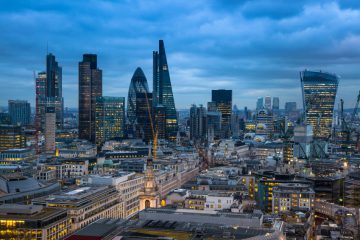 New London Architecture has shortlisted 100 proposals for solving the housing crisis in London, by providing desperately needed homes in the capital. Here are a few ideas: 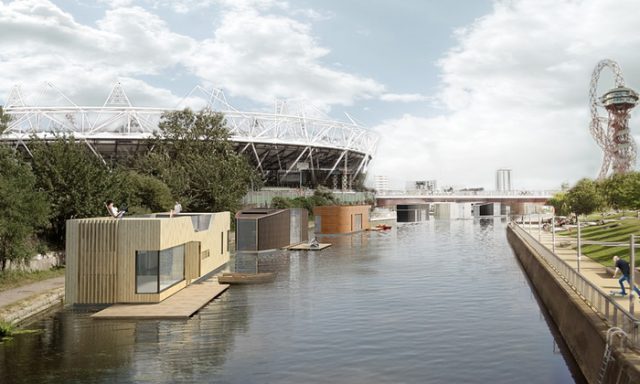 Through this project, 7,500 fixed-placed affordable, floating starter homes would be developed on underused parts of London’s canal and river system. The designers would expect the pre-fabricated and customisable homes to be completed in six to 12 months. 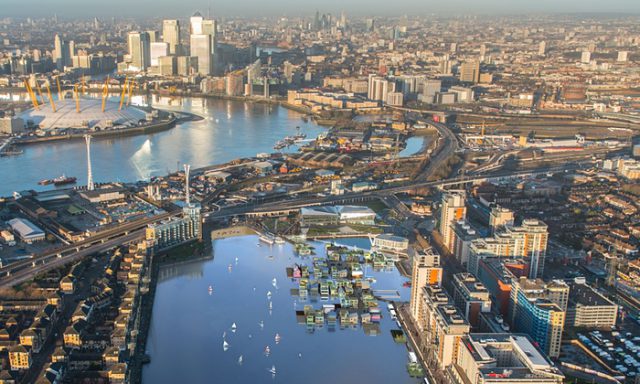 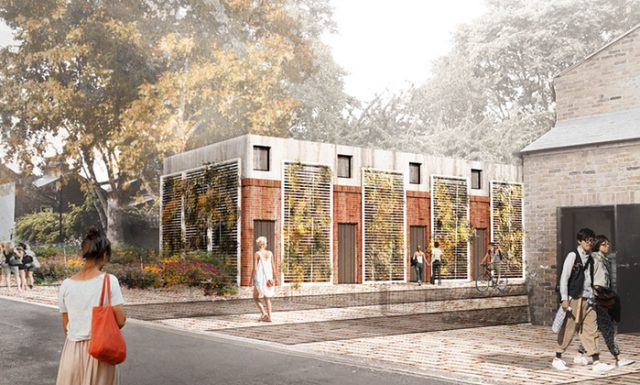 FCBS’s plan for increased housing is a community-led development that also creates local positivity. Community members would identify development opportunities in the city through an app.

Ministry of Densification of Suburbia (MODS) by Hal Architects 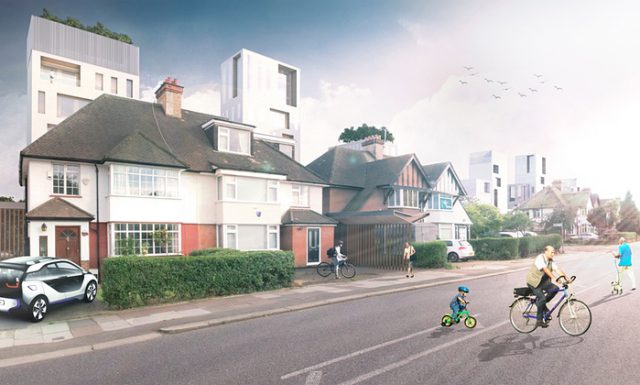 Ministry of Densification of Suburbia

MODS focuses on London’s fringe areas, but aims to keep current communities together. Homeowners would partner with a development firm to build on underused land in each of the city’s outer boroughs. In Greater London, over-ground railways take up 1,522 hectares, but Marks believes this space could be used for housing: “If we built over even a quarter of this at 140 homes per hectare, it would be possible to deliver over 53,000 homes on land currently not considered available for use.”1

The Streets by NBBJ 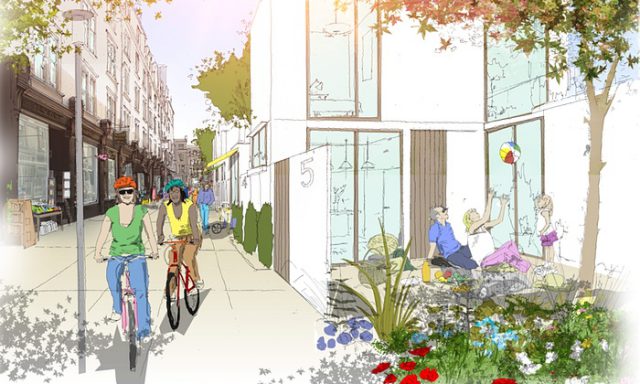 This team developed the Circle line travelator plan and is now proposing replacing some of London’s roads with rows of new houses. There are 9,000 miles of streets in the capital and changing some of the road networks could create more pedestrian-friendly areas and community spots. 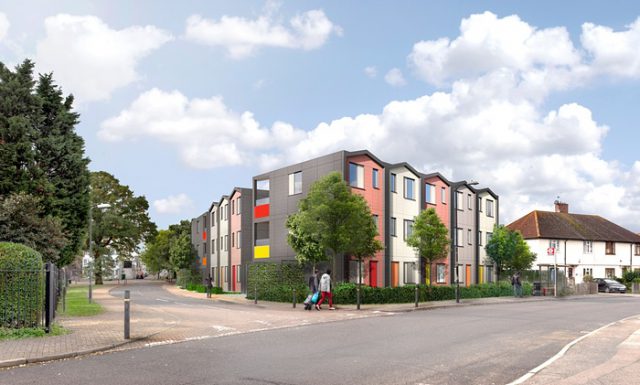 In partnership with the YMCA London South West, this housing solution offers self-contained and affordable starter accommodation for young people who have previously been without a permanent home. Find out more here: /ymca-launches-accommodation-project-for-homeless-people/ 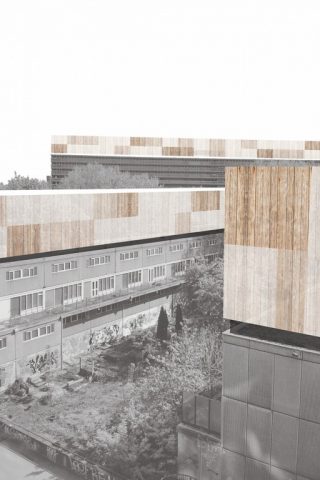 In this plan, pre-fab modular housing is added to the flat roofs of post-war housing estates, which the designers claim are forgotten and could be utilised to deliver more homes. The number of properties on existing estates could rise by around 30%, while open space will be left untouched.