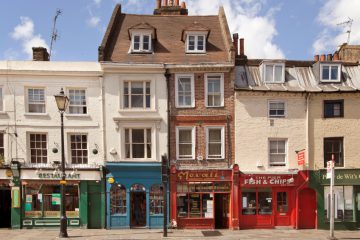 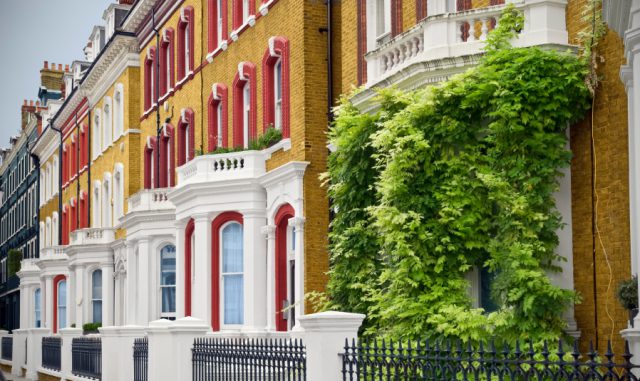 The average London house price has increased by 9.2% in the past year, hitting £481,820, according to Land Registry.

The data is based on transactions during the month of June, revealing that every London borough recorded property price growth in the last 12 months.

Barking and Dagenham, East London is the most affordable borough for buying a property in London, with an average price of £278,604.

Bexley, South East London, is the only other London borough with an average house price under £300,000.

The London Borough of Newham has again recorded the highest annual price rise, of 16%, with average property prices now £306,386.

Prime property hotspot, Kensington and Chelsea, has experienced the lowest annual growth in the past year. Despite a rise of just 0.7% over 12 months, the average price in this borough is still the most expensive in the capital, at £1.3m.