Agency network Belvoir has moved to report that a number of franchise owners in its 170-strong network are worried about a lack of family housing. It is feared this could become a defining factor of the lettings market.

Dorian Gonsalves, managing director of Belvoir, noted, ‘tenant demand for two to three bedroom semi and detached homes remains very high but our franchise owners report this type of accommodation is in short supply. Almost 75% report a shortage of three-bed semis and terraced houses and there is a similar shortage of two bedroom homes.’[1]

‘This is confirmation of the pressure that the private rental sector is currently under and we are yet to witness the full repercussions of anti-landlord initiatives that were introduced by former Chancellor George Osborne at the last budget,’ he added.[1]

During the last quarter, 45% of Belvoir offices saw up to three landlords invest in additional rental properties. 32% saw four or more, which suggests that the increased stamp duty has not deterred more seasoned investors.

Gonsalves continued by saying, ‘just over half of tenants rented for periods of 13 to 18 months, while over 40% rented for 19 months or longer, suggesting that when tenants let quality properties from a professional, legally compliant agent, they are actually renting for longer than some reports suggest.’[1] 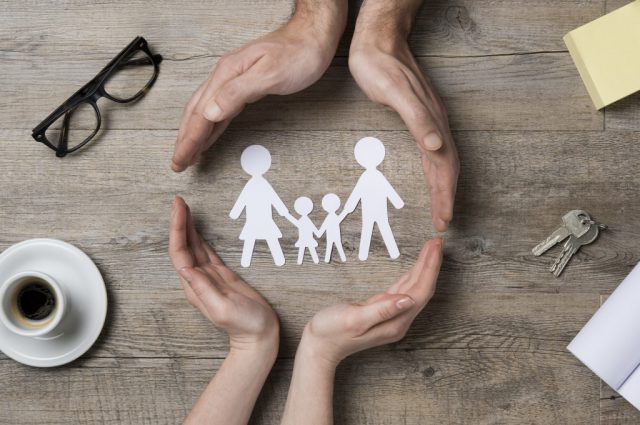 In terms of void periods, 47% of franchise owners said that the average time was up to one week. 40% said this period was 2 weeks.