The level of rental supply has dropped annually, according to the April Private Rental Sector report from the Association of Residential Letting Agents (ARLA). 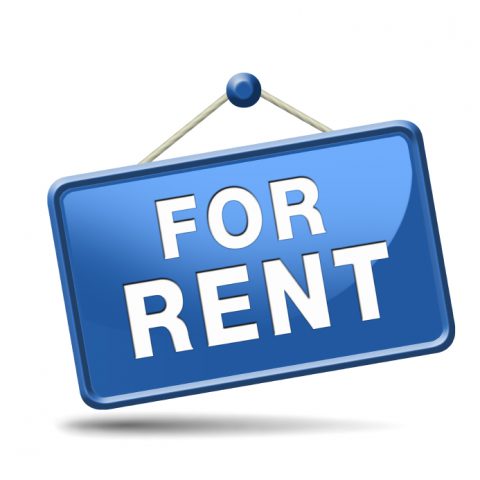 Although the number of rental properties managed per letting agency branch rose by 8% in April on a monthly basis, supply has fallen by 5% compared to April last year.

The jump between March and April this year marks the highest level of rental supply seen so far since the start of the year and follows a rush of buy-to-let landlords looking to complete on property sales ahead of the 1st April Stamp Duty deadline.

However, supply has continued to decline year-on-year. In April 2015, the average number of rental properties managed per branch was 193, compared to 183 in April this year.

Demand is also decreasing annually, says ARLA. Last month, the amount of prospective tenants per branch was 34, down from 36 in April 2015.

Following the introduction of the 3% Stamp Duty surcharge for buy-to-let landlords, ARLA expects rent prices to rise, with two-thirds (66%) of member agents predicting rent increases for tenants in the future.

Worryingly, ARLA agents also reported an increase in the number of landlords selling their buy-to-let properties – an average of four per branch, up from three in March. This marks the first increase in landlords leaving the sector for a year.

The Managing Director of ARLA, David Cox, comments: “It’s likely that this increase in supply is only temporary. At the end of April, we saw a flurry of landlords seizing the last few moments before the Stamp Duty rise to complete sales, triggering an increase in the supply of empty rental homes to be filled this month.

“However, we expect that fewer investors will be taking on buy-to-let properties over the next six months, following the price hikes, meaning that once these properties are filled, we’ll see supply nose-dive once again.”

Are you thinking of leaving the buy-to-let sector?