Property price inflation at 12-year high in some cities

Residential property price growth at city level gathered pace during the first quarter of the year, according to the latest Hometrack UK cities house price Index.

Property price growth in major cities increased by 3.5% during Q1 2017, driven by rises in Manchester, Birmingham and Newcastle.

Manchester is still the largest growing city in the UK, with annual property price rises of 8.8%. This was followed by Birmingham, which posted growth of 8% over the same period.

Birmingham, Manchester and Newcastle are posting property price increases not seen since the middle of 2005. In addition, these regions are offsetting weaker growth in southern cities, such as London and Oxford, where pressures on affordability are having a detrimental impact.

The Index reveals that the annual rate of growth for UK cities analyzed was running at an average of 6.4%. 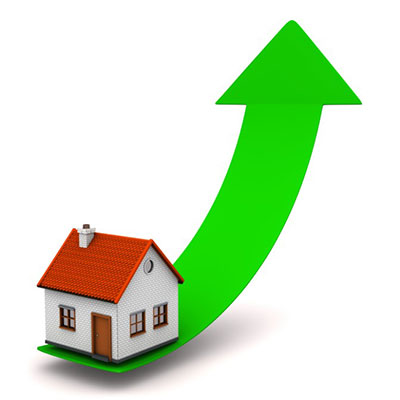 Property price inflation at 12-month high in some cities

Richard Donnell, insight director at Hometrack, said: ‘Buyers outside the south of England appear to be shrugging off concerns over Brexit and a squeeze on real incomes to take advantage of low mortgage rates.’[1]

‘This is shifting the dynamics of the housing market. Cities that have been driving house price growth over the last 2-3 years, such as London and Cambridge, are now seeing a significant slowdown while large regional cities continue to register robust and sustained levels of house price growth,’ he continued.[1]

In addition, Mr Donnell said the Prime Minister’s decision to call a snap general election for the 8th June could create some short-term uncertainty in the market.

However, he noted: ‘Compared to the level of uncertainty over Brexit, it is debateable whether the election will really make a material difference to buyers’ decision in the next two months. In our view the current market trends appear well set for the rest of 2017 where above average growth in regional cities offsets weak, single digit increases in southern cities.’[1]