A loophole in the Government’s Starter Homes scheme means that buy-to-let landlords could rent out discounted homes intended for first time buyers, according to the Liberal Democrat leader, Tim Farron.

The Starter Homes initiative, announced last year, offers new build homes to first time buyers under 40 at a 20% discount. The Government hopes to build 200,000 of these properties by 2020.

However, Farron warns that there is currently no requirement under the legislation for the person that buys the home to live in the property.

The Liberal Democrats claimed that the loophole could mean that wealthy parents give their children lump sums to buy the homes, which could then be 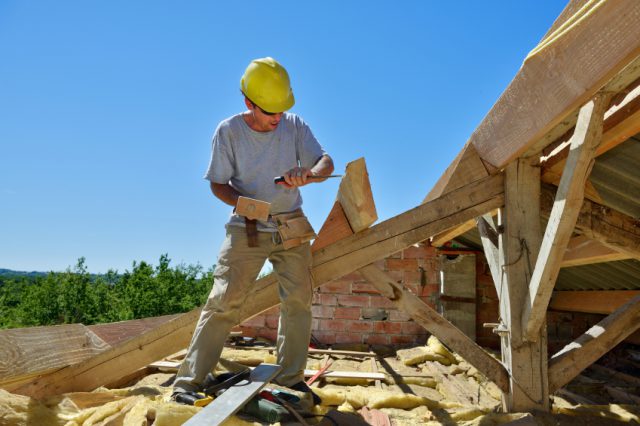 Additionally, there is nothing to stop a property investor making a deal with a first time buyer who bought a starter home at a discounted price to share the profits of selling the property on or letting it.

However, the Department for Communities and Local Government (DCLG) insists that ministers are “clear that Starter Homes will not be buy-to-let properties”.

The Government will soon begin consulting on rules as part of the Housing and Planning Bill to include letting restrictions on Starter Homes.

The Lib Dems have also raised concerns that homes bought through the scheme can be sold on at market rates, meaning that just one generation of first time buyers will benefit.

Farron believes: “The Government’s plans for Starter Homes are very badly designed and will fail to help the right people. They will be snapped up by the sons of millionaires and make them a huge profit.

“Those who can’t turn to the bank of mum and dad should not lose out. It is vital the Government makes changes to its housing policy.”1

A spokesperson for the DCLG responds: “We want to ensure that anyone who works hard and aspires to own their own home has the opportunity to do so… We are clear Starter Homes will not be buy-to-let properties and will be consulting shortly on rules to include letting restrictions.”1

The Chief Executive of housing charity Shelter, Campbell Robb, comments: “Whilst the Government is offering these discounted homes to a select few, for those who aren’t so lucky, all they’re offering is more time spent in expensive and unstable private renting, or living with mum and dad well into their 30s.

“This crisis can be turned around, but only if the Government moves beyond schemes that only help the well off, and starts investing in homes that ordinary families can actually afford as well.”1

We will bring you the latest property news and landlord law at LandlordNews.co.uk.