ARLA believes rents will rise in 2016

The Association of Residential Letting Agents (ARLA) has issued a warning that rents will rise early in the New Year, with the vast number of rule changes affecting landlords the catalyst.

David Cox, MD of ARLA, said that the vast changes in legislation coming into force next year will see increased compliance costs for landlords and push rents up as a result.

Cox said that ARLA wishes the Government to, ‘re-think its proposals around reducing mortgage interest relief, scrapping the wear and tear allowance and hiking up stamp duty by 3% on buy-to-let properties.’ He says that, ‘whilst these remain, the Government’s goal of increasing the percentage of people in home ownership is getting further out of reach.’[1]

‘The issue of supply and demand in the rental market will be increasingly pushed to its limit with rising demand outstripping supply,’ he continued.[1] 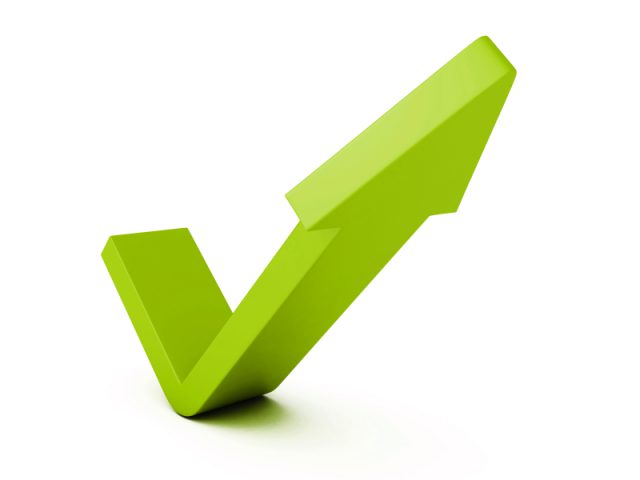 ARLA believes rents will rise in 2016

However, ARLA believes that it is good news that regulation in the industry will be getting tighter in the coming year. The trade body also said that it is confident that the provisions outlined within the Housing and Planning Bill will give courts more powers in combating rogue landlords and letting agents.

Mr Cox went on to say, ‘the Right to Rent checks introduced in the Immigration Act 2014 will be rolled out nationally from 1 February 2016 following a successful pilot scheme in the West Midlands. However, we worry that the goodwill established towards the scheme may be tested by the increase in volume, disenfranchising landlords from the process.’[1]