The Association of Residential Letting Agents (ARLA) has issued a warning to the Government over its proposed changes to regulations governing licensing of HMOs.

ARLA says that any alterations could bring with them unintended consequences. Its warning comes in response to the Department for Communities and Local Government’s consultation on ‘Homes in Multiple Occupation and residential property licensing reforms.’

This consultation asked for views on proposals to remove the existing rule regarding storeys for HMOs. It proposes an extension to mandatory licensing for flats above and below business premises and setting a minimum room size of 6.52 sq metres.

An ARLA spokesman said: ‘We repeated our view that we don’t agree with licensing because it doesn’t work. Councils already have a wide variety of powers to prosecute for poor property conditions and bad management practices. Failure to tackle and inspect landlords without a licence is a major concern of our members and only serves to enforce our current view that licensing is not an effective solution to the correctly identified problem.’[1] 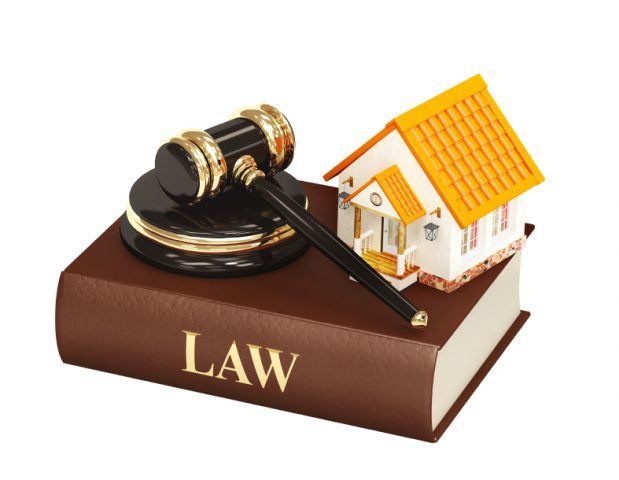 Specifically, ARLA’s warning comes in response to the changes to room size.

‘We know that some people are happy to take small rooms to keep their costs down. If these rooms are no longer available, the supply of property to these people will be vastly reduced,’ the ARLA spokesperson continued.[1]

In addition, the association said it is very concerned that parents residing in bedsits or letting rooms with a small child or baby would contravene licensing rules under the new scheme.

‘We believe this will have an impact in areas where residential property is in high demand and force low income families to find individual flats which they may not be able to afford,’ the spokesman concluded.[1]