There has been precious little Christmas cheer for a landlord in Leicestershire, who was banned after renting out a converted garage space.

Environmental health officers found a family living in below-standard conditions in the detached double garage in Braunstone Town, Leicestershire. This was despite the garage having undergone a partial conversion and being equipped with a kitchen, bathroom and bed-sit room,

Council officers found the property to have no heating, inadequate insulation and no smoke alarms. What’s more, the windows and doors of the property were found to have rotten.

On a further visit, officers found a major fault with the electrics. Just one plug socket was found to be of a safe standard. The family, including one small child, were paying £800 per month to live in the converted garage!

Thankfully, the spirit of Christmas prevailed, with the family now re-homed after renting the garage for 7 months. 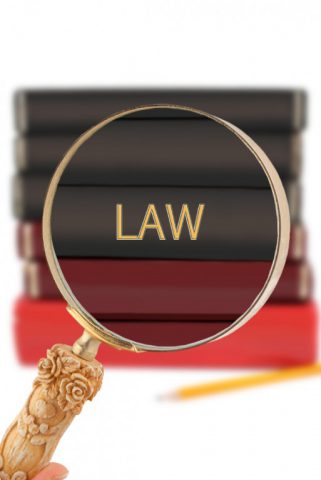 One of the greatest concerns of the inspectors was the main garage door, which was not removed by the landlord. This meant that tenants had no-where to sit with sufficient natural light.

Environmental health officers served a prohibition order on the property, which states that the landlord will be prosecuted should anyone be found to be living in the property before works are completed.

A council spokesman said, ‘it is hard to believe that any landlord thinks that it is acceptable to let a family live in the conditions found in this property.’[1]