The property auctions market in the UK continued to slow during the last month, with both the number of lots offered and sold sliding.

Data from a report by the Essential Information Group (EIG) shows that overall lots offered fell by 6.5% in the last month, from 2,962 to 2,769.

The annual decline can be largely attributed to the surge in market activity seen between February and March last year, as investors rushed to complete deals before the Stamp Duty changes in April.

David Sandeman, managing director at EIG, said: ‘We may also be witnessing a market which is just easing back the throttle a little,” he said. “It wouldn’t be unsurprsing either, considering that the government has recently introduced measures to try and cool the buy-to-let market whilst house price inflation has also seemingly slowed.’[1]

Despite the fall in numbers, Mr Sandeman observed that it was encouraging that auctioneers are experiencing an average sale rate of 75%

The table below shows how the auction market fared in March 2017: 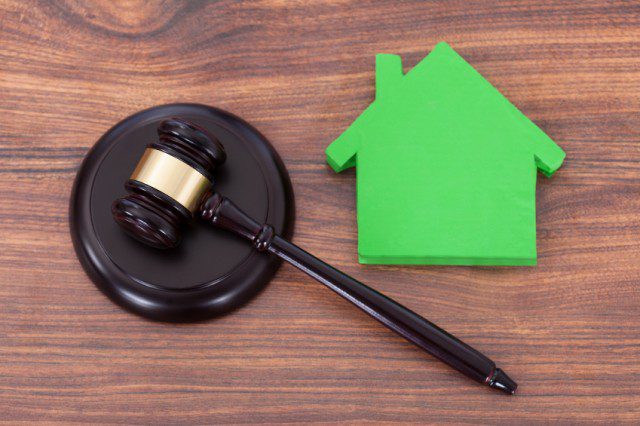 The residential sector saw instructions slip by 9.3% over the last month, while sales fell by nearly 8% to 1,646.

Mr Sandeman went on to observe that the figures: ‘should not be cause for alarm’ as the decline is almost entirely due to ‘record-breaking activity’ seen in Q1 last year.[2]

The UK auction market has experienced another quiet month, according to new figures released for November. Usually, the auction process, …

Latest figures provided by the Essential Information Group reveals that property auction market activity continued to slow during September. The …

The UK auction market has experienced another quiet month, according to new figures r...