The UK auction market has experienced another quiet month, according to new figures released for November.

Usually, the auction process, with no property chain and buyers and sellers entering an immediate contract, is attractive to investors.

However, the most recent data released from the Essential Information Group (EIG) indicates that auctioneers saw a fall in lots sold during the last month.

Despite this fall in sales, further data from EIG shows that auctioneers recorded increased revenues of 2% from £272m to £277m. 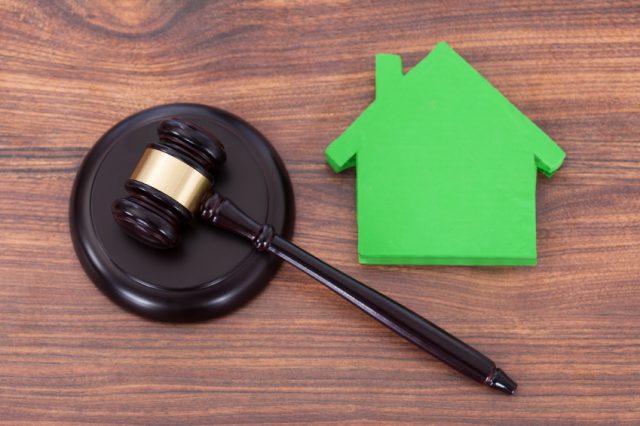 David Sandeman of EIG, said: ‘These results are indicative of the market’s form over the last six to nine months and are perhaps unsurprising given that the economic and political backdrop has changed markedly during this period.’[1]

‘It would be a brave man to predict what the future holds in 2017, but one can be sure that auctions will continue to provide a quick, transparent and effective means of buying and selling property,’ he added.[1]

The property auctions market in the UK continued to slow during the last month, with both the number of lots …

Latest figures provided by the Essential Information Group reveals that property auction market activity continued to slow during September. The …