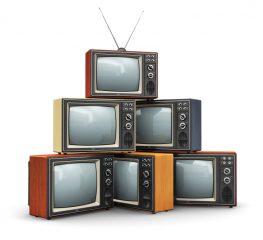 From Monday, Sky Channel 238 will be the home of property on television and having been two years in the making, big things are promised.

Gap in the market

Founder Michael Hammond and co-director Nicky Davis are utilising a mixture of industry and non-industry programmes and figures. Initially, the channel will transmit mainly entertainment shows, including Sarah Beeny’s Restoration Nightmare, Dream Homes and Mad About The House. There will also be some original programming.

The channel promises to create entertainment shows of its own back, which will be designed to, ‘inform and educate through new programme concepts.’ 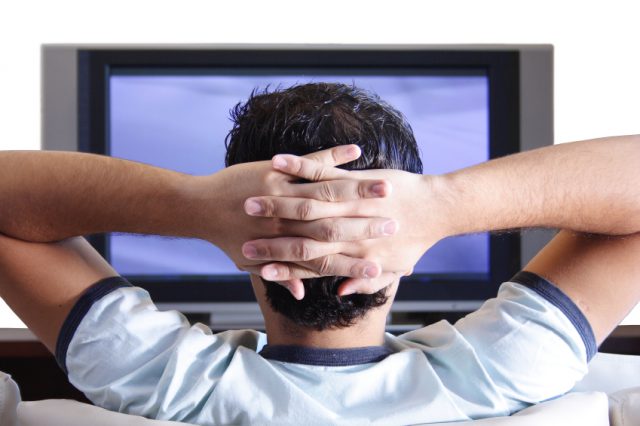 Mr Davis, who has been involved in launching many other television channels across Europe, said that Property TV, ‘meets a recognised gap in the market for a channel focussed on what is for most, our most valuable asset-our homes.’[1]

With an increase in Airbnb listings than in previous years, MPs are concerned that th...

Currently, in the UK’s PRS, families have outnumbered young couples, becoming the m...