Landlords are Planning Ahead to Mitigate Tax Relief Changes

Landlords are starting to take action to mitigate the forthcoming tax relief changes that will be introduced from 6th April 2017, according to the latest Private Rented Sector (PRS) Trends report from Paragon Mortgages.

The report, which is based on interviews with a panel of more than 200 experienced landlords, shows a modest improvement in optimism as they begin to plan ahead for the tax relief changes. 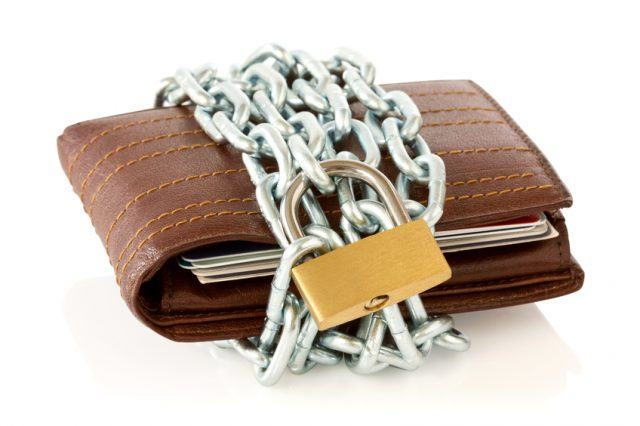 Landlords are Planning Ahead to Mitigate Tax Relief Changes

Despite turbulence following the announcement from the Government in 2015 that tax relief on buy-to-let finance costs will be reduced and Stamp Duty increased, 22% of landlords surveyed are now more optimistic, as they come to terms with the impending changes.

While the majority (65%) of landlords report no change in sentiment, 12% still said that they are now more pessimistic, down from 18% three months ago.

This coincides with rising levels of awareness about the implications of the tax relief changes, as 58% of landlords reported having already taken, or making plans to take, action ahead of April.

As a result, buying intentions, which remain some way off their peak, are slightly improving, with 13% of landlords expecting to purchase a buy-to-let property in the next quarter, up from 11% in the third quarter (Q3) of 2016.

While a higher proportion of landlords (17%) expect to sell, this is down from 21% three months ago.

As is expected in the current market, tenant demand remains high, with 94% of landlords describing the market as stable or growing, and fewer than one in 30 suggesting a decline.

Landlords will be pleased to learn that the rental market showed strength at the start of this year.

The Managing Director of Paragon Mortgages, John Heron, comments on the study: “We’ve reached a critical time for landlords looking to plan ahead, and this is reflected in the Q4 report. It’s clear that landlords’ understanding of the changes has improved and that more landlords are developing a clear strategy to address the impact of the changes.

“However, despite increasing optimism, we must remain cautious. The changes have not started to be implemented yet and the full impact will not be felt for many years. Whilst it is predictable that landlords will seek to increase rents in response to higher costs, this clearly will not be good news for tenants, particularly those that are already struggling to save for a deposit.”

How do you plan to mitigate the tax relief changes?