Rising Rents Push Creatives Out of Their Workspaces 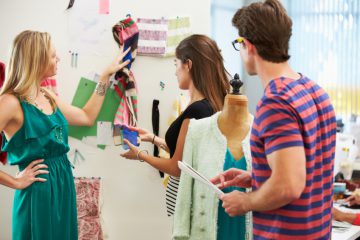 The studio space in Hackney that is used by London Fashion Week designers, such as Lou Dalton, Jonathan Saunders and James Long, is set to close.

The Trampery, located on Mare Street, has seen a 400% rent rise, from £125,000 per year to £500,000 from September. This date coincides with London Fashion Week, which is one of the busiest periods for a designer.

The Trampery London Fields was opened in 2013 as a workspace for over 30 fashion businesses, including app developers and photography agents, studios for designers and a 2,500 square foot show space.

The founder, Charles Armstrong, has worked alongside the British Fashion Council and London College of Fashion to develop a space in which different sectors of the industry could mix, reflecting the communal workspaces common in the tech business. 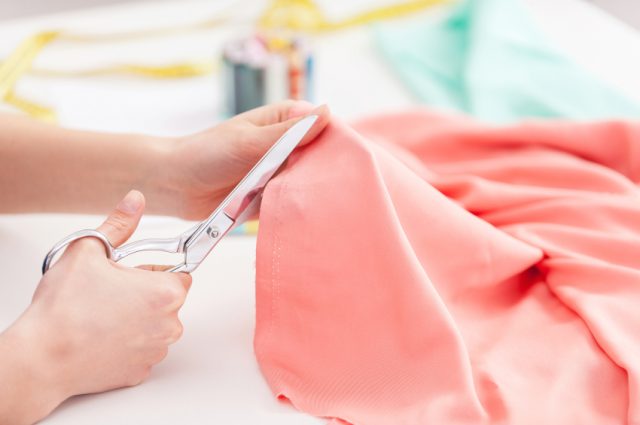 Rising Rents Push Creatives Out of Their Workspaces

The studio offers 24-hour access, Wi-Fi and affordable rents. Attracted by the amenities, the businesses soon became “a community”, says Long. He believes that members benefit from working together.

“If a buyer came to visit, they would meet all of the designers,” he adds.

The CEO of the British Fashion Council, Caroline Rush, says the Trampery is an “ideal place to develop a designer business.”1

There is now a campaign to find a new venue for this practice.

As rents have increased by over 3% in the past year in London, the Trampery’s dilemma is unsurprising.

Communications Manager at the Trampery, Jamie Craven, says demand from designers has been huge since it opened two years ago, “suggesting there is a severe lack of space and it’s only getting harder to find.”

He says the closure of the workspace is “tragic”, but Londoners are familiar with aggressive property development, now “at an insane rate that we can’t compete with.”1

It is unknown what the Trampery’s building will be used for, but it is believed that a tenant is ready to move in.

Many London fashion designers are based in the east of the city. With most located in Dalston and Hackney, it is clear that they are already being pushed out of more central areas by rising rents.

In the 1990s, Shoreditch was home to young fashion labels, but spaces there are no longer affordable.

Hackney is now the preferred location of start-up fashion designers, with around 2,000 in the area, says Armstrong.

However, the Trampery’s closure suggests that they may be moved out even further. Long has relocated to Hackney Wick, where there are several warehouse buildings offering space to designers and artists.

“I’ve been in London for 12 years and seem to moving further and further out,” he comments. “These areas are going to be very soulless when all the young creatives have gone.”1