Following some confusion, the Department for Environment, Food and Rural Affairs has confirmed that councils will not be able to charge landlords for the collection of waste from student accommodation. 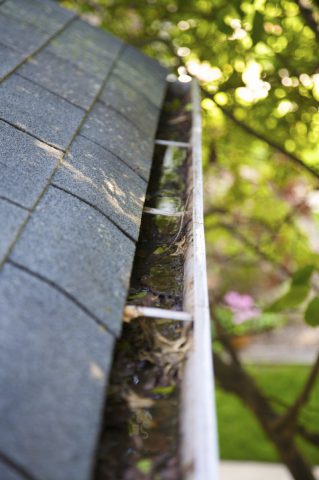 Some local authorities had informed businesses that free waste collections were to finish, in favour of commercial arrangements for which charges would be accrued. This subsequently prompted the National Landlords Association (NLA) to protest to Parliamentary Under Secretary, Lord de Mauley.

Councils that had described businesses letting to students as self-catering accommodation, in the Controlled Waste (England and Wales) Regulations 2012 led landlords in these areas fearing additional sums of £5,000 per year on waste bills.

Thankfully for these student accommodation landlords, Lord de Mauley has subsequently confirmed that this particular legislation refers only to hotels, hostels and holidays lets, as opposed to student property.

Lord de Mauley moved to state: “It was never the Government’s intention to include waste from students and any private rented domestic property in the description of self-catering accommodation.”

He went on to say: “Neither is it Coalition Government policy to target the private rented sector for new waste charges.”[1]

Richard Lambert, CEO of the NLA, welcomed the clarification. Lambert said: “This misinterpretation of the regulations could have led to landlords being wrongly charged thousands of pounds to have rubbish collected. We are grateful to the minister for responding to the NLA’s call to clarify the position before more councils made the same mistake.

“The minister has also challenged landlords to play their part in increasing the amount of waste sent to recycling. We will be looking at how we can encourage our members to work with their tenants to make the most of the opportunities to recycle.”[1]