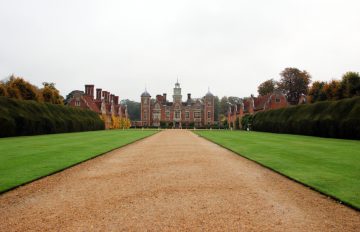 Properties near stately homes have experienced a surge in prices over the past decade.

This is known as the Downton effect, after the ITV drama series Downton Abbey.

Halifax revealed that the average price of properties near stately homes has increased by £89,506, or 39%, since 2005 – twice the growth of the national average.