Local authorities must review their homelessness services after a London council admitted to “poor practices”1 in a bid to avoid a High Court battle, lawyers have cautioned.

These strategies include making applicants prove they are homeless through no fault of their own, and requiring applicants to stay unemployed to receive temporary accommodation.

Lawyers have said that councils will review their own homelessness services following the “significant”1 consent order, which will leave local authorities vulnerable to judicial review claims. 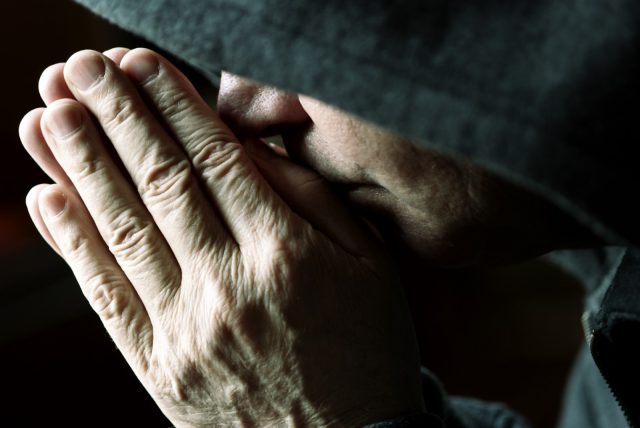 A consent order is a document in which two parties can agree a set of actions and avoid a High Court battle. The consent order in this case was made public last Wednesday.

Mohammad Zovidad, an Iranian refugee, took Southwark Council to a judicial review in May 2014. He said that the Council acted unlawfully by continuously refusing to accept his homelessness application.

When his family joined him in the UK, the Council offered Zovidad temporary accommodation for only two weeks. After this period, they were expected to find housing in the private rental sector.

A partner at law firm Hodge Jones & Allen, Jayesh Kunwardia, says that the fact that the Council admitted to gatekeeping is “very significant.”

Kunwardia continues: “Other authorities will, no doubt, need to take similar steps [to Southwark] if they are being challenged in relation to gatekeeping issues.”1

Solicitor at legal firm TV Edwards, Jane Pritchard, says: “[As a result of the consent order] if you’re a director of housing, you are now going to have to review your policy.”1

The cabinet minister for housing at Southwark Council, Richard Livingstone, admitted poor practices had “crept into” the Council’s processes, but said its application policy is legally correct.

He says: “Today, when a client comes to us and declares they are homeless, their application will be treated properly.”1

Charities have warned that official figures do not indicate just how many people are ...