South East London is attracting first time buyers who are priced out of other parts of the capital. The boroughs of Bromley, Bexley and Greenwich account for a quarter of all of London’s first time buyers, according to Experian.

One in four buyers are joining London’s homeowners in parts of the capital stretching from Greenwich Peninsula to Crystal Palace.

Experian, an information services firm, found that 23% of first timers find a home in the cheaper parts of East London, such as Havering, which accounts for around 13% of first time buyer sales. Newham, Tower Hamlets and Barking and Dagenham are also popular.

Other areas that put buyers on the property ladder include Sutton, accounting for 9.07% of sales, Hillingdon at 5.37% and Croydon at 4.99%.

A tiny amount of house hunters find their first home in Kensington and Chelsea, at 0.08%. In Westminster, Camden and Hammersmith and Fulham, just over 1% of first timers can buy a home. 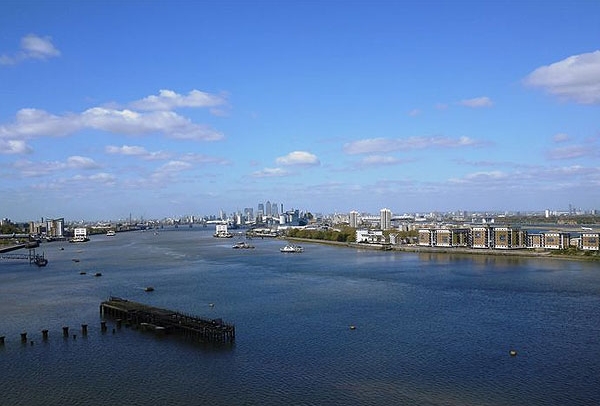 Bexley’s strong appeal to young families priced out of more central parts of London could be the cause of its performance in the study.

In the most recent Family Hotspots report from Family Investment, Bexley was named the best place to bring up a child in London. This is due to its open spaces and good grammar schools, including Beths Grammar School and Bexley Grammar School, which were rated outstanding by Ofsted.

Wooder comments: “Young families are moving into the area. It has a very good selection of schools, the infrastructure is good and it is affordable compared to other London boroughs.”1

Crystal Palace is a perfect area for those still wanting to stay close to central London. A large part of Crystal Palace is within Bromley, but it also crosses over into Croydon and Southwark.

Branch Manager at Wooster & Stock, Zoe Matheson, says: “Everybody knows about the park, but Crystal Palace has rapidly become a really cool place. It has lots of lovely restaurants and boutiques and a cocktail bar recently opened.”1

A food market, unique house building, gorgeous views of the City and the antiques shops of Church Road are also boosting Crystal Palace’s reputation. The town itself boasts grand Victorian properties, which have mostly been converted into large flats.

The area has received a boost from the extension of the East London line in 2012, bringing direct links to Docklands. There are railway services to Victoria and London Bridge that take under half an hour. An annual season ticket costs from £1,508.

The historic Greenwich Village is an appealing area to house hunters, but two-bedroom flats cost around £500,000 and houses can cost millions. Greenwich Peninsula is more realistic and is still within walking distance of the shops and restaurants of Greenwich Park.

The Peninsula, home of the O2, was named as the solution to London’s housing troubles around the year 2000. And it has finally come into the limelight with two-bedroom flats priced at around £300,000.

Greenwich Peninsula is close to the North Greenwich tube station, in zone 2 on the Jubilee line, just one stop from Canary Wharf and four stops from London Bridge.

Critics claim that Greenwich Peninsula seems unfinished as developments are still forming, but the lifestyle is already improving.

Recent research from Experian indicates that aspiring homeowners are moving away from...