The Mayor of London Sadiq Khan has called for online short-term letting agents to follow the lead of Airbnb and block hosts from renting out homes in the capital for over 90 days.

Airbnb, which has around 50,000 listings in the capital said in December 2016 that it is going to stop listings in London going over 90 days, without planning permission.

This was a decision welcomed by Mr Khan, who had previously written to the Home Affairs Select Committee raising concerns over these lets in the capital. He voiced his worries that letting properties like these all year round could harm London’s much-needed housing stock.

As such, Khan welcomed Airbnb’s positive and forward-thinking introduction of the 90-day limit. Yesterday, he contacted other short-term agents in the capital asking them to follow suit.

The Mayor remains open to Londoners being able to benefit from renting out their property for a short period, to accommodate many visitors from around the globe. In addition, he feels that the industry as a whole will benefit from ensuring customers comply with legislation and that self-regulating can offer an alternative to Government intervention. 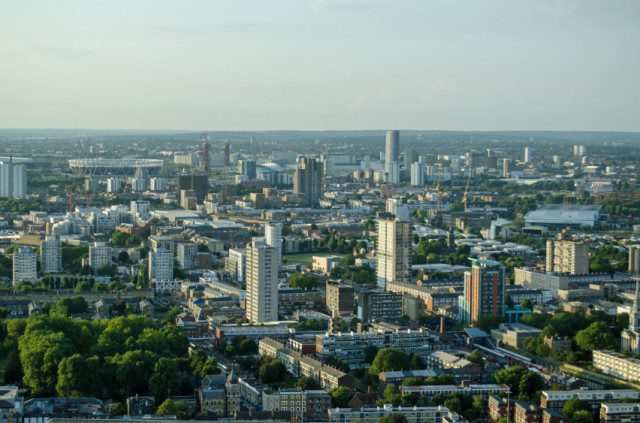 In his letter, Mr Khan said: ‘While Airbnb accounts for a substantial share of the short-term lettings market in London, there are many other operators, such as yours, who occupy the same space. I am keen to see a cross-industry response to this issue, to help local authorities enforce the law.’[1]

‘I therefore strongly encourage your company to follow Airbnb’s lead, by ensuring that customers of yours who want to let properties in London on a short-term basis for more than the 90-day annual cumulative limit are restricted from doing so through your website, unless they can prove that they have the relevant planning permission.’[1]

Sir Steve Bullock, executive member for housing at London Councils, noted: ‘London Councils welcomed the steps taken by Airbnb to ensure its activities do not have a negative impact on the capitals’ already extremely challenging housing situation.’[1]

‘Ensuring short-term rentals advertised with all providers are being used in line with planning laws is a vital step in tackling a housing crisis which impacts on all Londoners – and we welcome this further intervention by the Mayor to ask other companies to follow Airbnb’s example,’ he continued.[1]

What Airbnb hosts should consider before renting out a property