Shoreditch is the Most Affordable London Location for Literature Lovers 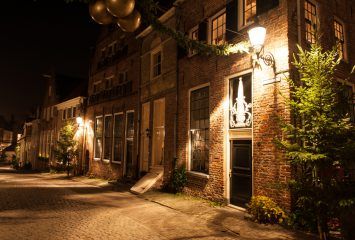 Shoreditch has been named the most affordable London location for literature lovers to move to, as estate agent Marsh & Parsons analyses the backdrops of famous books.

With the London Literature Festival taking place at the Southbank Centre from 5th-16th October, the agent has scoured the shelves for novels set in the capital, looking at the average house prices in the locations mentioned. 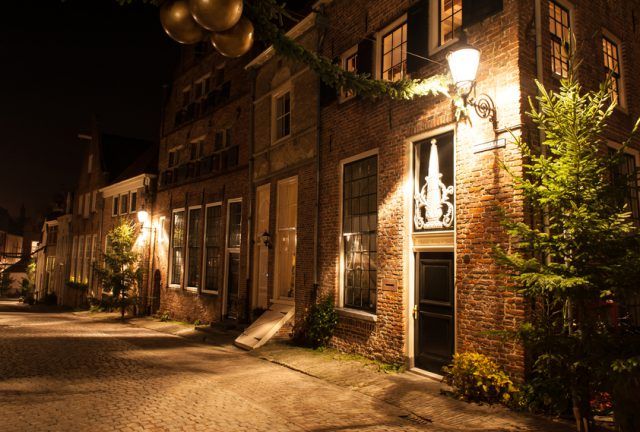 Shoreditch is the Most Affordable London Location for Literature Lovers

The trendy neighbourhood of Shoreditch was the most affordable area committed to ink, where the average house price stands at £729,807. The area was most famously included in Monica Ali’s 2003 hit Brick Lane.

Other parts of east London have also gained literary fame, such as London Fields in Martin Amis’s murder mystery of the same name in 1989, and Peter Ackroyd’s The Clerkenwell Tales in 2003.

At the opposite end of the spectrum, Notting Hill was named the most expensive location mentioned in famous stories. Property in the exclusive district is worth an average of £2,071,429 – a far cry from the Notting Hill portrayed in Samuel Selvon’s 1956 novel, The Lonely Londoners, in which “the Gate” is described as a down-at-heel area where newcomers could find cheap lodgings.

Particularly pertinent, following the release of the third film, is the Bridget Jones series. Before Helen Fielding’s newspaper columns were turned into novels and then films, the British heroine lived in Holland Park (not Borough, as the films would suggest). With typical house prices in the area now exceeding £1.5m, the character maybe wasn’t as doomed as she let on…

Literary legends Charles Dickens and George Orwell set many of their famous novels in the streets of London, while in more recent years, Nick Hornby, Sebastian Faulks and Zadie Smith have used the capital as a backdrop in their stories.

The CEO of Marsh & Parsons, David Brown, comments on the study: “As a global epicentre of some renown, it’s unsurprising that thousands of authors have chosen London as the backdrop for their novels. Each neighbourhood has its own unique character, so a capital city as vast and diverse as London provides ample ammunition for writers seeking striking settings. Of course, due to this prestige, living in London comes at a cost, and homebuyers looking to follow in the footsteps of their literary heroes will have to pay for the privilege.

“Modern-day London is as far removed from the city portrayed by Charles Dickens in Oliver Twist and Bleak House as to feel like a different metropolis altogether. But as esteemed as London is, there are still affordable opportunities for those who aren’t preoccupied with the most prestigious postcodes. Shoreditch and the surrounding areas have a number of advantages, such as enviable transport links and a stellar cultural and arts scene, and they can also add literary landmark to the long list of plus points. The average property value may be in excess of £700,000 due to some luxury properties at the higher end, but more modest flats are available for a fraction of that price.”